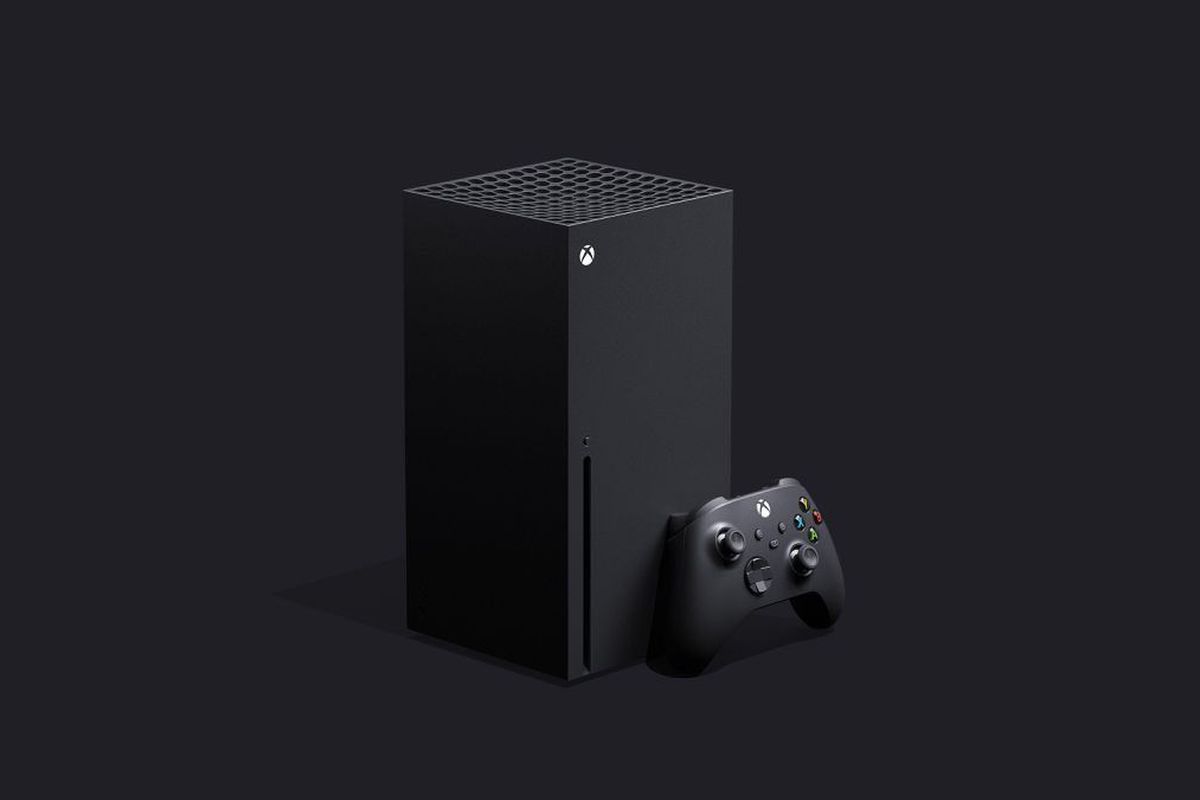 We’ve seen many rumors and speculations about the upcoming Xbox console, while Microsoft remained silent about any details. Recently, the developers had officially confirmed the title of Microsoft’s next-gen of gaming console. The Xbox Series X will be added to the Xbox family, and fans could buy it on the 2020 holiday season. The console is displayed on its official website, along with the newly revamped joystick.

As for its features, Xbox Series X will appear in a new tower shape factor, which is very significant and intriguing, compared to the last generation gaming consoles by Microsoft. Also, the official render does prove that it will maintain the Blueray player. Microsoft could also release a version of the same console without, though, the Blueray feature. Moreover, Microsoft announced that Xbox Series X would be the most steady gaming console so far due to its enhanced compatibility, performance, and speed.

Xbox Series X will supposedly support the last three generations of Xbox games, too. As for its performance, the gaming console can bring up to 4x more processing strength than the Xbox One X. The future console can be utilized in a horizontal or vertical position, and it also brings the new Xbox Wireless Controller. Microsoft declares that the next-gen of the controller has been redesigned to adapt to a broader range of people’s needs. Xbox Series X will introduce a share button that can shoot screenshots and game sneak peeks with only a click.

The upcoming controller is now compatible with Windows 10 and Xbox One, too. Also, the first game that players will notice will be Senua’s Sag: Hellblade II. Xbox Series X will be the first one that will fully support the hardware-accelerated ray-tracing alongside the Variable Rate Shading technology. Such technology will activate some better gaming performance. The gaming console will have an SSD by default, an Auto Low Latency Mode, and a Dynamic Latency Input, as well.