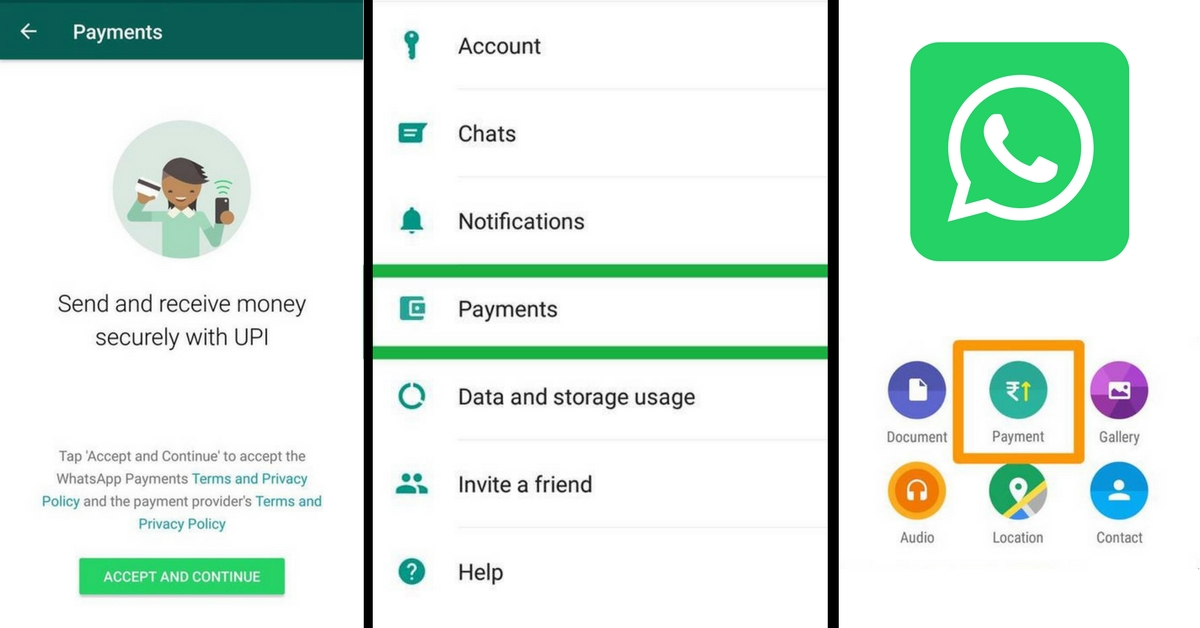 ​Close to the second anniversary of randomized controlled trials in the United States, WhatsApp is now ready to implement its Pay feature in India, for now, in stages. The news came after India’s main payment regulation department, the National Payments Corporation of India (NPCI), has allows the required approbation.

According to the latest reports, WhatsApp Pay will be implemented in a staged way; it is expected to be available to about ten million users in the first phase alone.

The NPCI’s permit came after the Reserve Bank of India (RBI) awarded the feature with a No Objection Certificate, or NOC. When it comes to data localization regulations, WhatsApp will have to conform to RBI’ and NPCI’s directions. Moreover, the same data localization regulations were the main impediment in the process, as the government was determined when it came to the mentioned measures.

Are WhatsApp Pay Trials Too Much?

The complete launch in the messaging platform will be based on WhatsApp​’s will and capacity to meet the RBI compliance requirements. The most notable impediment in the approval process was the enforcement policies regarding the data localization norms.

Unified Payments Interface, or UPI, has led the Indian users a step further in the world of digital payments, as subscribers are able to carry out electronic transactions without having to expose their bank details. Currently, GPay is the most popular service of this kind in India, but some expect it to be replaced by WhatsApp​ Pay after the feature will launch.

Even so, no official announcements have been made from either WhatsApp​ or NPCI with regard to the approval. Mark Zuckerberg, the CEO of Facebook, and therefore, WhatsApp, has claimed that the service will be released in about six months in a number of countries.

While people waited for official confirmations from the sources, a report focusing on a filling in the Supreme Court has surfaced. The petition says that WhatsApp​’s trials on more than one million Indians have reduced them to guinea pigs; the ones behind the filling are trying to stop the WhatsApp​ Pay trials.