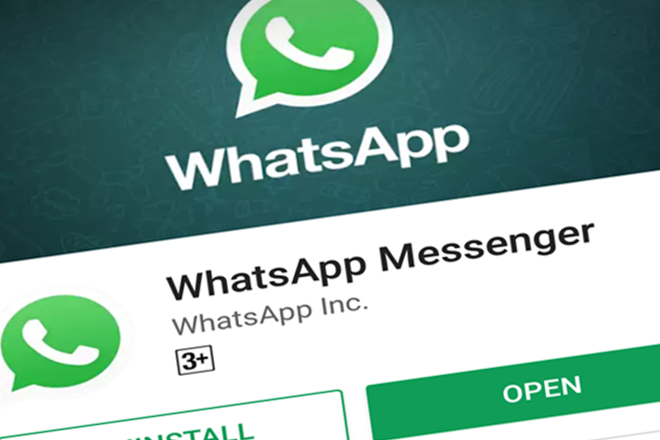 Among hundreds of thousands of messaging applications on the market, WhatsApp is the most popular.

The platform boasts more than 1.5 billion active users per month, but this popularity also means it has a lot of unofficial versions. Recent reports state that such unofficial WhatsApp platforms are gaining a lot of popularity in certain regions.

These unofficial WhatsApp platforms usually pack more features than the original version; for instance, GBWhatsApp enables you to view other users’ status even if they remove it.

Numerous such applications are able to manipulate WhatsApp in such a way that users can use multiple accounts on one device, or send much larger files than the limit size on the app. For instance, on the African market, the unofficial GBWhatsApp is even more used than the original WhatsApp.

Even though the app developers have had numerous attempts to block users out of these forged applications, their efforts seem in vain. Besides GBWhatsApp, other messaging platforms that are gaining popularity are YOWhatsApp and FMWhatsApp. These two applications are especially used in countries like Nigeria, Kenya, and South Africa.

On a different note, the original WhatsApp has now received the highly-anticipated dark mode. The feature has been made available for both Android and iOS devices, but the fact that it comes only now is rather surprising.

The feature focuses on readability, therefore, the color scheme is close to the system default palette on both iPhones and Android devices. Moreover, the color mixture ensures that the most crucial information is highlighted.

For Android 10 users, the system can be set to ‘Dark’ in the settings menu of the device, and WhatsApp will also follow. However, for users of Android 9 Pie and older, the feature has to be manually enabled from the application’s settings menu. iOS 13 users only have access to the dark mode for WhatsApp for now.