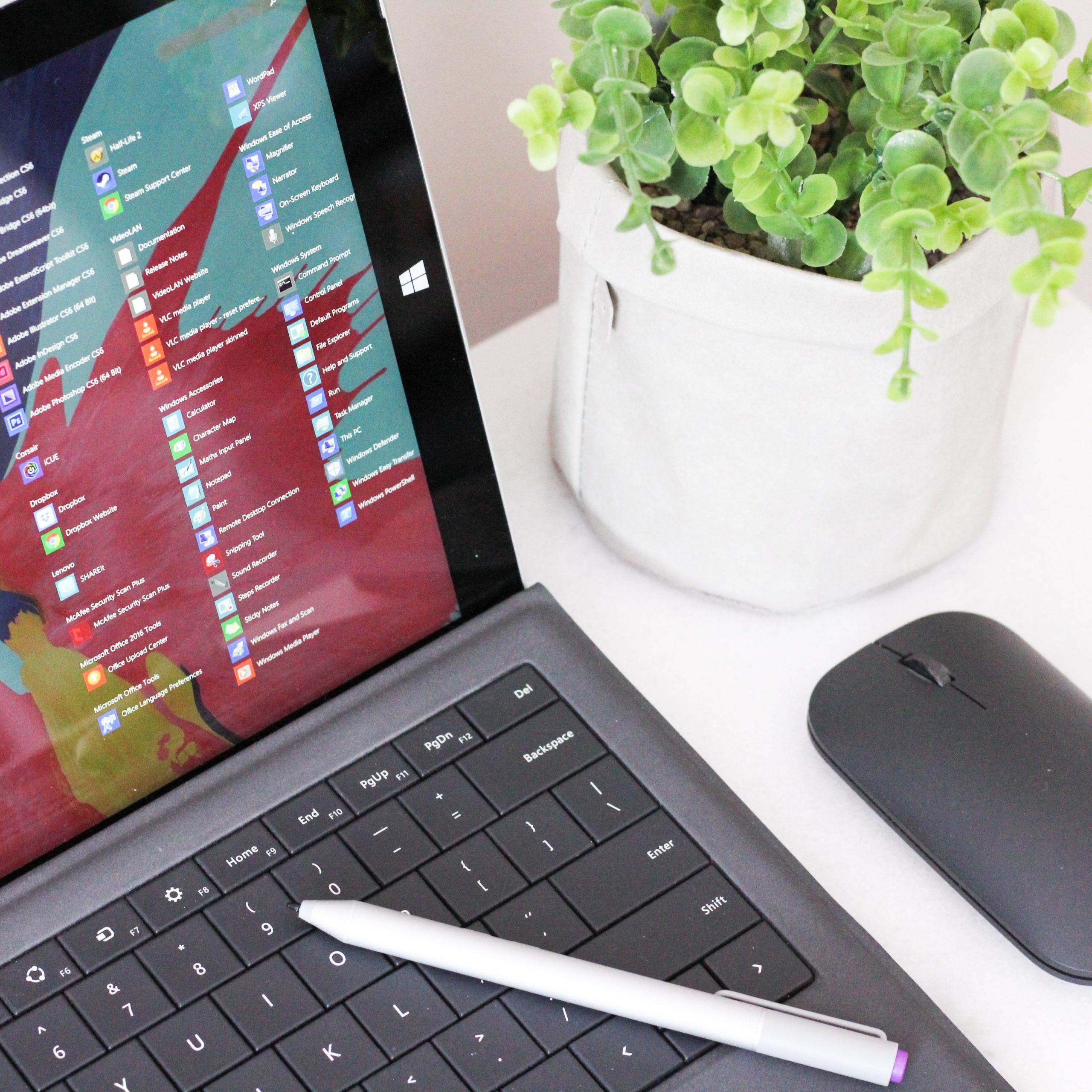 Numerous free antivirus software on the market are, in fact, created with the main purpose of gathering private data from users without their consent.

Windows Defender is the first on the list, and because so many people use it from all over the world, the antivirus software is also the target for many malicious campaigns. It is incredibly important not to fall victim to one of these well-known frauds and only install legit programs with a background of high-quality efficiency.

As the cybercrime increases, there isn’t many free Windows antivirus software that can actually provide users with good PC protection. Here are our three picks when it comes to the best antivirus solutions for 2020.

Avira Free Antivirus provides users with the legendary German-developed antivirus technology, and it also comes with Avira Browser Safety, an extension for Chrome and Firefox that protects the user against malicious websites and phishing.

The antivirus software’s engine runs in the cloud, which means that most of its malware detection and examination is not taking place on your computer. Because it is based on cloud technology, Avira Free Antivirus is able to keep its techniques secret by only attack malware on its own servers. This makes the software be a step ahead of the hackers.

In addition, the cloud-based technology means that Avira Free Antivirus can keep an incredibly low ‘footprint,’ because it requires extremely little resources from the system. As a matter of fact, Avira packs one of the tiniest and lightest engines among all the popular antivirus software.

Avira Free Antivirus has a couple of downsides, including the fact that it doesn’t have many additional features, and phishing protection can get separate results in independent tests. However, it is the best antivirus solution for anyone.

Panda Free Antivirus is not that renown, but it is award-winning software that scored incredibly well when tested. This antivirus technology is easy to use, and it is loved because of its uncommon interface and branding. However, the main reason we listed this particular software is that it comes with a VPN.

Even though Panda Free Antivirus is free to use, it is also restricted to only 150 MB per day, which only suffices for browsing and sending emails. To have more data available, you need to upgrade it; however, the antivirus software is one of the best out there.

Besides protecting your devices and personal data from all types of malicious campaigns, Sophos Home Free is a decent antivirus software that protects your children from places of the web that are not indicated for a child to see.

Sophos Home Free comes with parental control features, which are usually offered in Premium packages on most antivirus platforms. It also provides real-time protection against malware and a browser extension that alerts you if a website you are about to open is malicious.

You can install the free version of the software on three separate devices, and if you have more, you need to upgrade to a paid option. A downside of Sophos Home Free is the fact that it offers advanced malware protection only for paying users, and it has very little independent testing information available online.