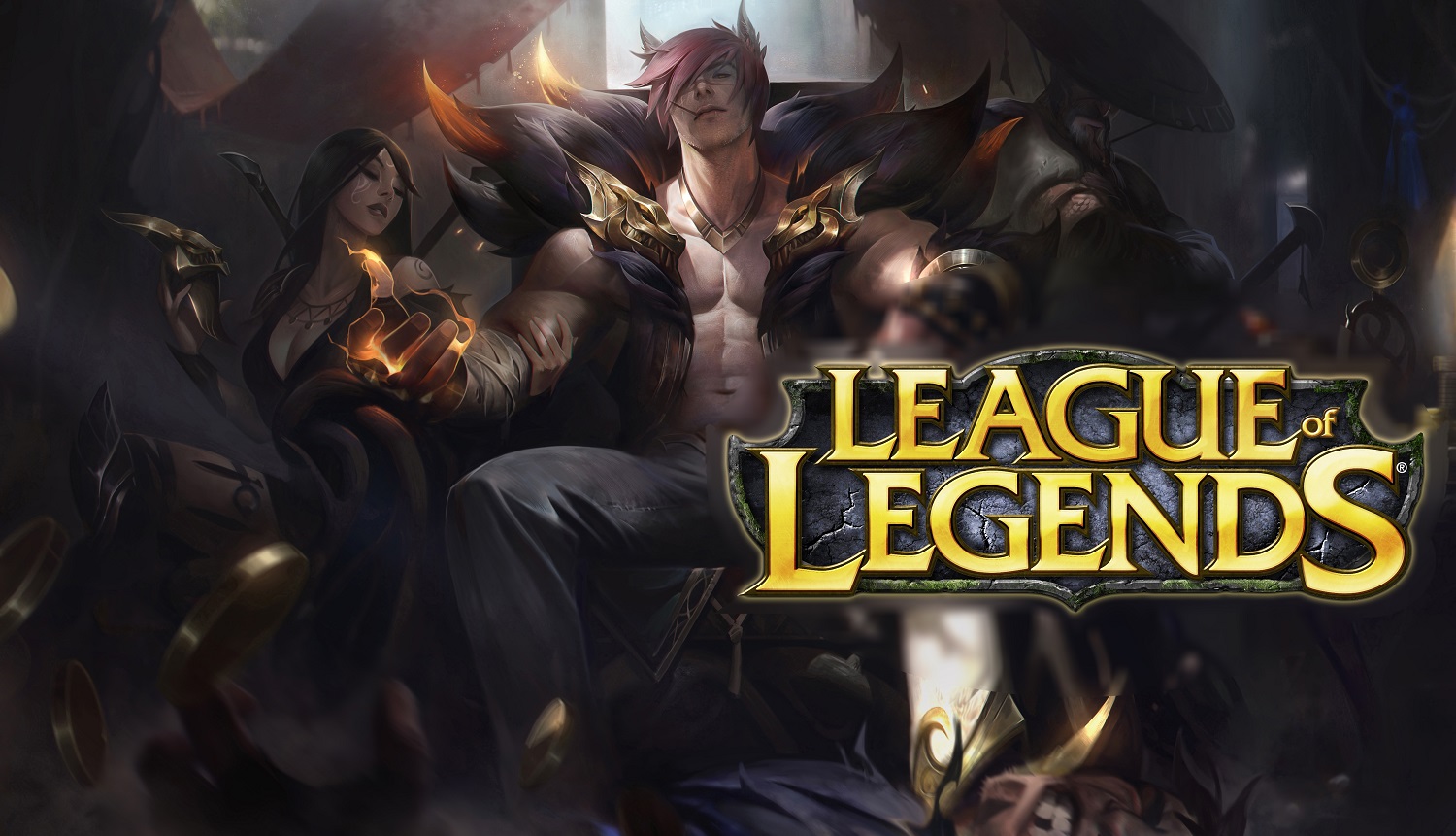 Season 10 in League of Legends kicked off with a bunch of surprises from Riot, including this awesome cinematic, a slew of reveals – which we covered on our Riot Games page, news on their other games, comics and their animated series Arcane and more.

Today, it’s time to see what Riot has to say about the League of Legends champions in 2020.

We’d say this is one of the most exciting videos, especially for the LoL players who are always eager to see what other champions will head to the rift. So let’s take a look at today’s video that was just shared by Riot.

The highlights of the video released by Riot were: Sett, the reworked Fiddlesticks and Volibear, and new champions teased!

As we mentioned above, Sett is now available to play in League of Legends! What does he do? He is a Juggernaut from Ionia, more exactly the leader of the criminal underworld. With a rather harsh beginning, Sett rose from a pit fighter to become the King of the Pit and then took over as the Boss.

You can learn more about him in his bio on the League website.

One of the great news from this video is that players who won “Sett’s Calling Card” in these last weeks are now able to unlock Sett for free at launch! 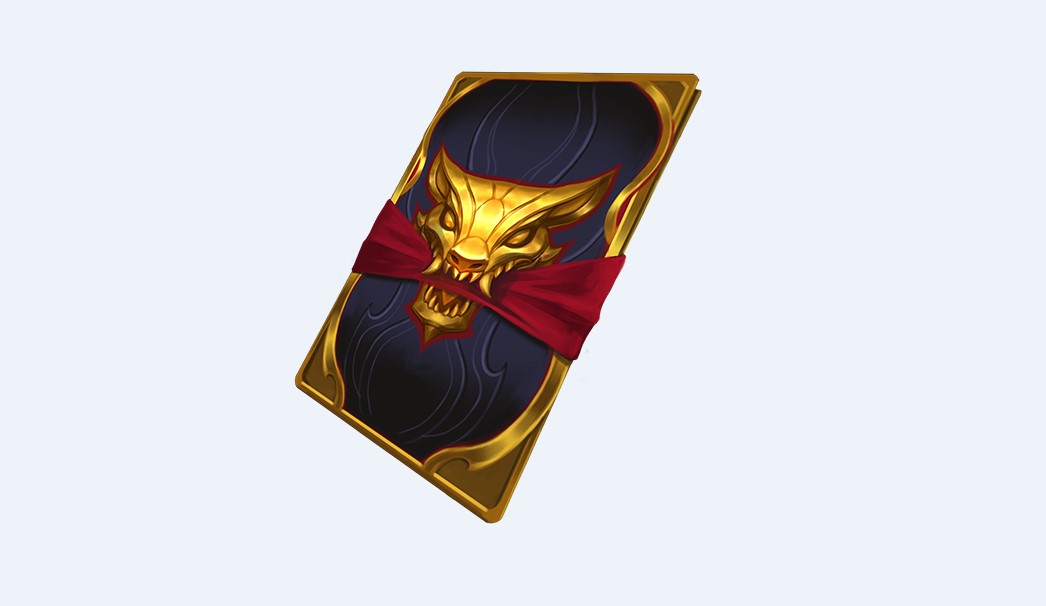 Fiddlesticks will definitely become more spooky with his fear-centered kit and thematic. The rework will revolve around his fear, as riot plans to deliver on the horror thematic – learn more about him in the /DEV: blogpost here.

Meanwhile, Volibear will be the aspect of the savage. What you see in this image, it’s the Eldritch horror concept that will not really be part of the champion rework. However, the team is planning to create a skin with this theme. Everyone who owns or buys Volibear when his update launches will get the skin for free. After that, it will become a purchaseable skin.

After the updated Volibear and Fiddlesticks join the Rift, the team will have another poll so that players can vote the champions updates in 2021.

Riot has also teased the two next champions for this year, promising that more champions will come, aside from the two that have been mentioned.

The two teased champions are said to be “part of a major in-game event this summer.”

One of these champions has already been seen in the official lore before. One of them will be a jungler that will “blossom,” while the other one is a masked stranger who “refuses to die.”

We don’t know about you, but 2020 is the year to be very excited about League of Legends!

Check our League of Legends page for all the news and updates that will follow. Head over to Riot Games to learn more about tomorrow’s next reveal from Riot.