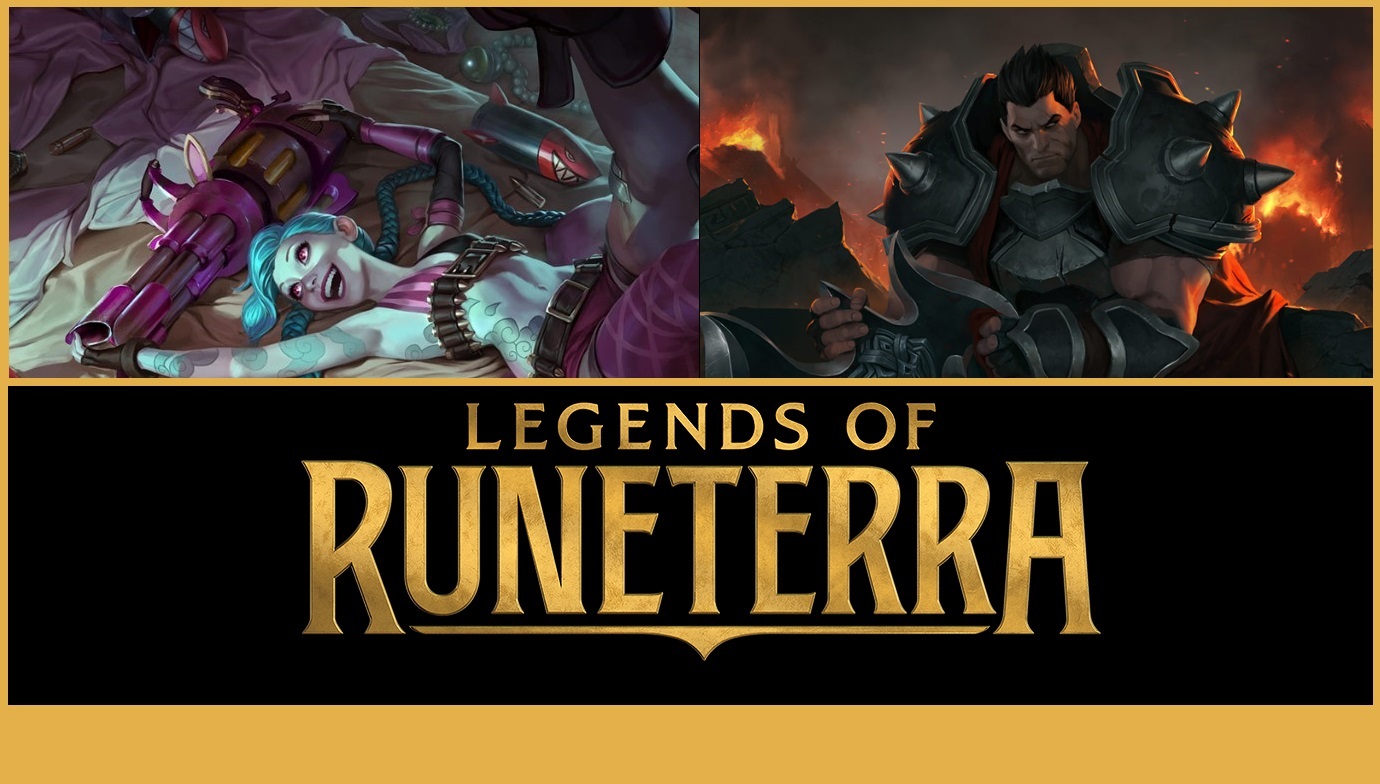 Today’s video is all about Legends of Runeterra, and it includes some great news! Riot Games has started announcing a lot of content that’s coming out this year, hyping all the fans that love the League of Legends Universe.

Riot has just revealed in a video that Legends of Runeterra will be available to the public through open beta, starting with 11AM PT, January 24, 2020! It is a lot to be excited about since the open beta brings a lot more than just access to those that didn’t join closed beta.

It is time you pre-registered ASAP if you want to have early access to the LoR open beta. Let’s take a look below at the video Riot just uploaded on the official League of Legends YouTube channel and we’ll break it down for you.

Along with the open beta, we will see ranked mode, so think of it as a beta ranked season. It will start at the same time as the open beta starts, and it will last until launch. The ranks will begin just like in League of Legends – from Iron to Master.

There will also be some new features, including a friends list, the challenge-a-friend feature, new boards and new guardians!

Moreover, we will see 20+ cards getting an update, including Anivia. More improvements will come as well. On January 22 (at 11 AM PT), the patch notes for the open beta will be released and players will be able to see all the incoming updates.

Joining open beta will reward players with the exclusive Moonstruck Poro Guardian when Legends of Runeterra will be fully launched later this year.

An essential detail to the open beta is that whoever pre-registers their account on the website www.playruneterra.com before January 20th PT, they will be able to join the open beta a day earlier! So, all of the pre-registered players and streamers that love Legends of Runeterra should be able to try out the new content coming with the open beta on 11.00AM PT, January 23.

LoR should be released this year on PC and mobile platforms, with full cross-platform play.

Head over to our Riot Games page to learn more about the next videos Riot has planned to release these days. Check out our Legends of Runeterra page for more news and the incoming patch notes.