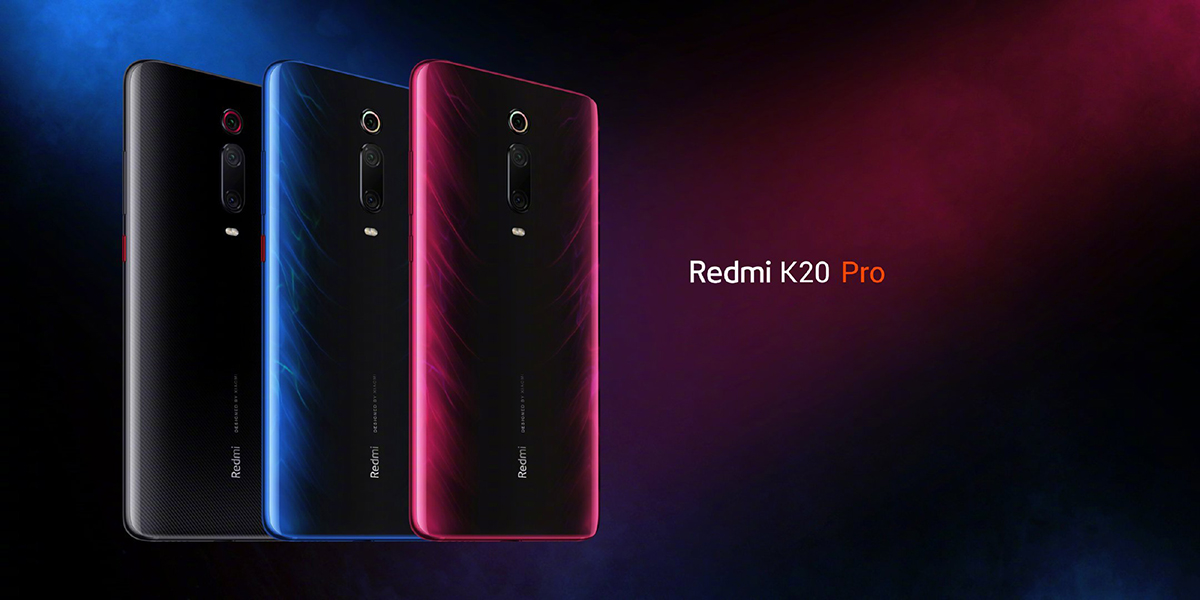 Rumors are stating that the Redmi K20 series will be receiving the MIUI 12 beta update later this year. Should you be using this type of device, you should know that the MIU 12 update will hopefully be available by the end of June. Redmi K20 is part of the methods that will make the first to receive the latest upgrades.

Unfortunately, this update is only for those devices that are inside the Chinese region, and we are still unaware of when these new features will be available for the non-Chinese users.

Up until now, Xiaomi has not released any official information regarding their plans for a global update. Presumably, the update will be available for anyone, regardless of the region due to no time. Therefore, Redmi K20 users all over the world will be the first to enjoy the MIUI 12 upgrade.

Xiaomi to update Redmi K20 to MIUI 12 in August

The company is currently focusing on creating all the necessary improvements for most of their devices by the end of July. Therefore, a global release for all the gadgets powered by Xiami might be available at least at the end of August. Since Redmi K20 is one of the most renowned devices of Xiaomi, this phone will likely receive the first all the improvements.

Consequently, Redmi 20 will probably have the MIUI 12 update available by the end of this summer. All the users having other devices powered by Xiaomi will, unfortunately, have to wait until the company releases the upgrades for all their devices. Therefore, users will be forced to wait approximately one more month before their phones will be awarded the cutting-edge technology.

Consequently, Xiaomi is officially announcing that the company has already posted a series of updates for MIUI 12 and your phone shows no signs of improvement, it is because the first version is awarded to Redmi K20 users.