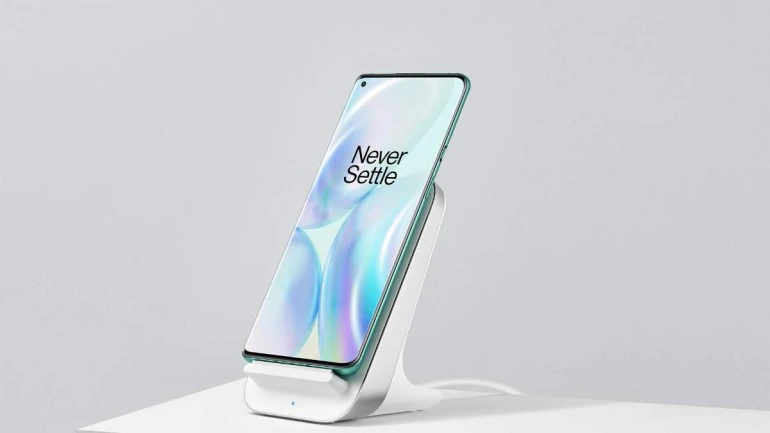 OnePlus is a ‘flagship killer’ tech giant, as it was named, because of its devices based on incredible quality performance sold at very affordable prices. The company’s mobile phones et better with each range it launches, the latter of which is OnePlus 8, the successor of the OnePlus 7 series.

Warp Charge is a trademark for OnePlus, and it first appeared back in 2018. It is the technology the tech giant is offering to charge the devices in less time than the regular option. The device prevents the smartphone from heating while charging, which helps to maintain the energy in regards to heat. As a result, the mobile phones charge a lot faster.

Warp Charge is similar to the VOOC charge system developed by Vivo. Both tech giants are somewhat considered sister companies, and their technology never fails to do a great job even in terms of charging.

The Warp Charge has a regular and wireless version – Warp Charge 30 Wireless Charger. Here, the number ’30’ refers to 30 watts, because it charges the devices with 30-watt energy. With this new technology, any mobile phone can be charged from zero percent of battery to 50 percent in approximately 30 minutes.

The Warp Charge 30 Wireless Charger is incredibly affordable, just like all the OnePlus smartphones are, although they come with great specs and features and highly performant. The new wireless charging device has a price tag of $69,95 in the United States.

At this price, the Warp Charge 30 Wireless Charger is an outstanding steal. This device was just released, but we expect OnePlus to awe us with more and more amazing technologies.