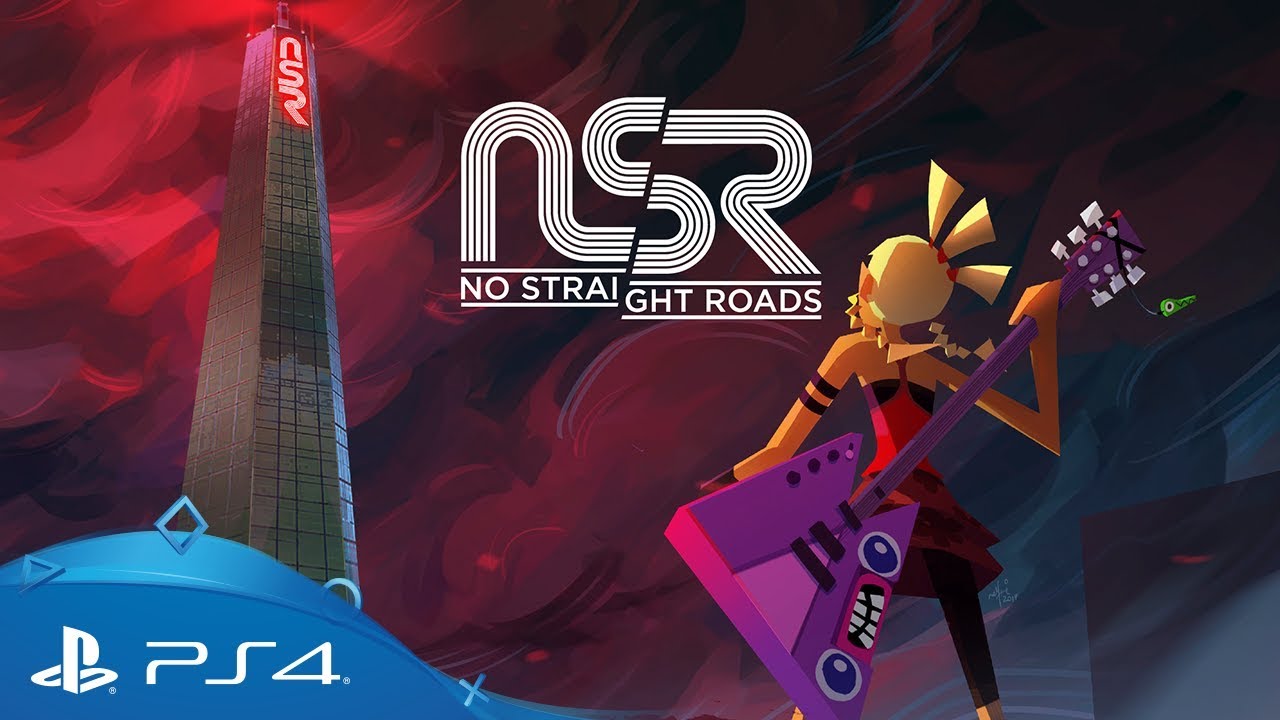 Official details about the No Straight Roads have been revealed by Sold Out and developer Metronomik. The release date has also been confirmed, and we are here to present to you all there is to know about the upcoming game’s collector’s edition.

The game is about an indie rock band duo who tries to win against an EDM record label empire. However, it is a world of music; only the best can win. Changing the world is not that easy in the action-adventure game. You have to attack enemies while keeping the rhythm.

The No Straight Roads collector’s edition video game will be available on the PlayStation 4 console. However, this edition includes more! The users will also get a presentation box, a double-sided 12″ vinyl LP with a selection of the game’s soundtrack, a 64-page “Art of NSR” artbook, and a set of official drumsticks. You can already pre-order the Collector’s Edition for the price of $69.99 USD, €69.99, and £59.99 (SRP).

The Primary Features of No Straight Road

The key features of the game include: