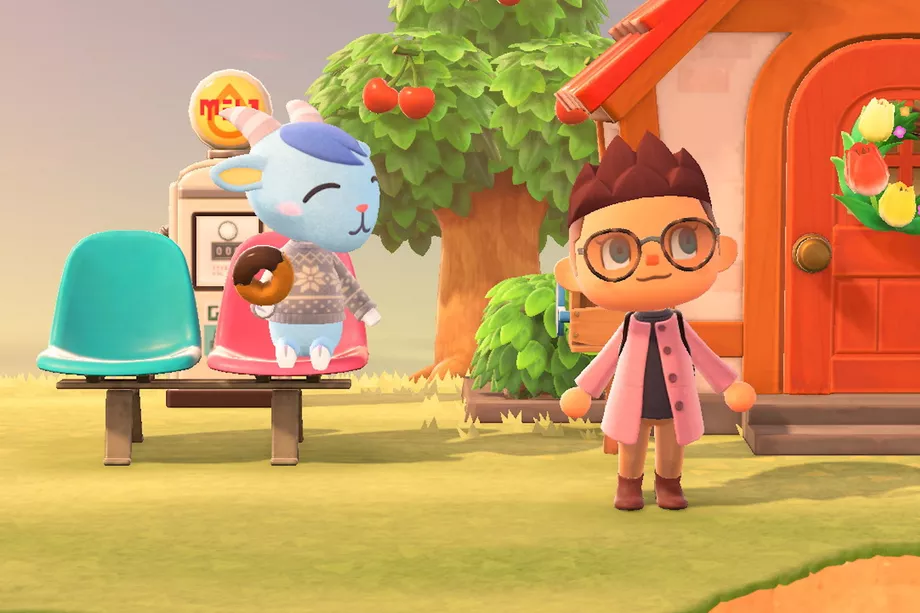 The newly launched Animal Crossing: New Horizons is celebrating Easter by releasing an event called Bunny Day. The event comes with numerous kinds of eggs players can collect from their in-game island.

These eggs can be developed into themed pastel items, which is an amazing concept, but the total number of the eggs made players unhappy. Nintendo has read all their concerns and requests and had proven to listen to the fans, as it released a new update midway through the Bunny Day event.

As per the official patch notes, the Animal Crossing: New Horizons 1.1.4 update ‘adjusts the rate of drops for some eggs until April 11th.’ In a follow-up bullet point, the gaming studio’s website notes that ‘eggs will become easier to collect on Easter,’ the last day of the event, which is April 12nd.

The Number of Eggs Has Been Adjusted

Therefore, there are fewer eggs in the game for the moment, but if you want to complete the DIY collection for Zipper, you’ll still get the possibility to also complete the Bunny Day event before it is removed from the game.

The list of changes names the above tweaks as a ‘balance adjustment,’ and it is an incredibly positive sign because it shows that Nintendo is listening to the feedback of the players. The gaming studio has been seen treating Animal Crossing: New Horizons as if it were a live service title similar to Splatoon.

Previously, Nintendo released three Animal Crossing: New Horizons patches in a week, and with the latest update, we’ve got four in just a couple of weeks. The strong support for the game has been great to observe, and we’ve noted that almost every complaint players have had, has been addressed immediately.