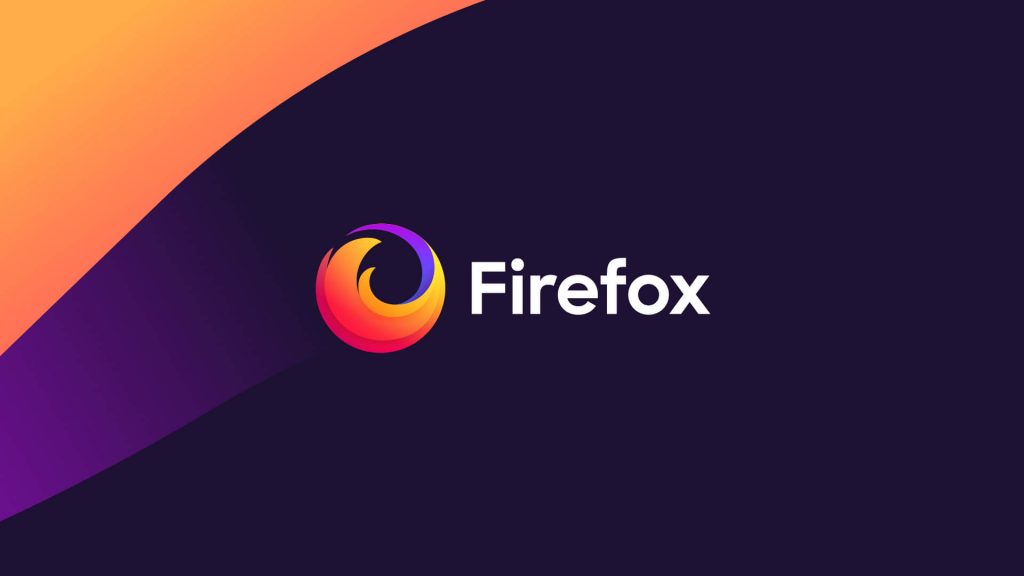 Back in December last year, the Mozilla Firefox browser for Android was even more popular than the mobile version for Google Chrome. This speaks for itself about how useful can the Firefox browser be for Android devices, although popularity is not always a synonym for quality. Available for various platforms like Windows, Linux, iOS or macOS, it’s now time to see what Mozilla Firefox brings new for the Android version.

Firefox has the advantage over Chrome that it offers faster browsing speeds for mobile devices. And now, Mozilla’s browser for Android is at its 68.8.0 update, and certainly, a lot of users will love it.

What the update brings new

While the browser was fast enough, it becomes even more faster along with the new 68.8.0 update.  You never know when you’re in need of more internet speed for watching a live video, playing an online game, and so on. Therefore, Firefox for Android receives a set of software tweaks that will be speeding up the overall speeds.

Tired of crashing, lagging and freezing of the app? We have to admit that almost all apps have such issues nowadays, as the causes can be various. But the 68.8.0 update saves the day once more by bringing bug fixes for various issues. This means that Firefox will run much faster on Android, and the chances of encountering crashes, freezing, and lagging are much lower than before.

The 68.8.0 update for Mozilla Firefox is already available to download, and you can easily catch it as soon as you receive the related notification on your phone. All you need is to be connected to a stable Wi-Fi network, as the notification will arrive anytime soon. But if patience isn’t actually among your list of qualities, you can choose to manually get the update in the form of APK.