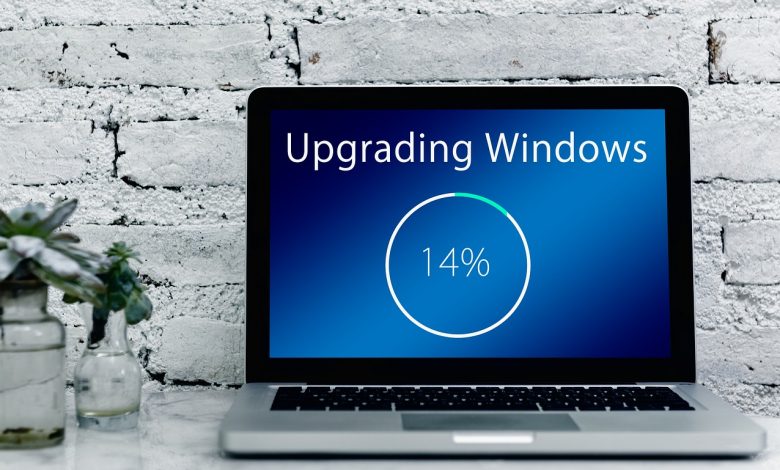 Patch Tuesday is already known as being the day in which Windows users receive significant fixes for existent bugs. Microsoft has rolled out new updates for Windows 7 for PC as a component of this month’s Patch Tuesday circuit.

It appears that the newest release named KB4530734 ​is a problematic update, an issue that happened before a few times. Windows 7 users reported that they are having problems while installing the latest update.

A user stated on Microsoft’s Community forum: “I applied the December Windows Update patches. My computer went into a reboot loop at the end of the installation so I reverted back to the previous restore point. Upon investigation, all patches had applied except KP4530734 (December Security Monthly Quality Rollup for Win 7). I reapplied all the other patches except that one, and the computer rebooted fine. “​

The OP then added that any endeavor to reinstall the patch made the system go into a reboot loop. Windows 7 for PC restarted every six minutes, and the user had to terminate the installation process ultimately and restored the system.

In addition, a few users who successfully managed to install the latest Windows 7 update on their PCs, reported other issues. As per the forum reports,​ the significant updates made the system crash or freeze.

Microsoft has not commented on the issue as of yet. If you are encountering problems while trying to install the recent update, it is better to wait until the end of this month to proceed.​ The end of support time-limit for Windows 7 is just around the corner.

After January 14th, next year, the security updates will only be accessible to those who acquired Extended Security Updates. The monthly release KB4530734 ​comes with a new full-screen notification that reminds Windows 7 users about the end of support for the OS.