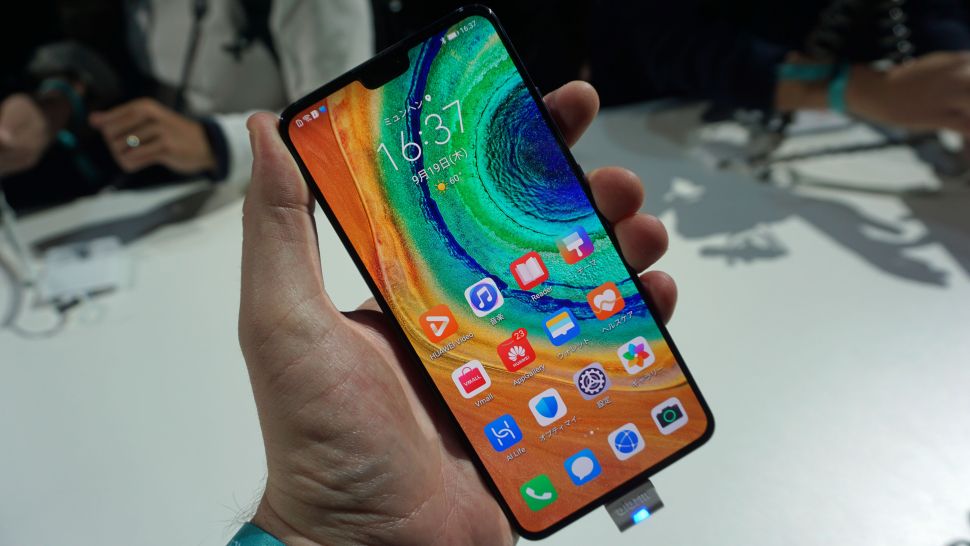 ​In spite of the ban the U.S. has put on it, Huawei reported that it is still going to continue using the Android operating system in its new mobile phones and tablets.

The Chinese technology giant created its own Android opponent known as HarmonyOS, in order to combat its dependence on U.S. tech companies in the midst of the increasing trade war between the U.S. and China.

The company’s spokesperson reported that Huawei intends to release the adaptable operating system to a variety of products, but chose to continue using Android for mobile devices. HarmonyOS can be utilized on multiple platforms, including smart home appliances, smart TVs, and wearables.

This capacity makes it an entirely different operating system than Google’s Android and Apple’s iOS, Huawei CEO Richard Yu said. He described the software as a ‘lightweight, compact operating system’ when it was first revealed at a conference this year.

HarmonyOs Could Fill the Gaps

Google was obliged to discontinue Huawei’s Android license this year after the Chinese tech giant was put on the U.S. government Entity List, which restricts American companies from doing business with them. The placement was created because the U.S. allegedly fears that Huawei devices and services are being utilized by the Chinese government as a concealed surveillance instruments. However, no evidence whatsoever that would prove this has ever been provided or found.

China also seems worried by U.S. tech companies, as a recently revealed government regulation demanded state-run offices and departments to remove all U.S.-made computer equipment. This will be a huge effort, as there are an approximate 30 million pieces of computer equipment that have to be replaced with local substitutes in the following three years. Massive amounts of this hardware also depend on foreign operating systems, which only means that HarmonyOS could be a great alternative to fill any voids.

Back in August, Chinese media announced that a new Huawei smartphone powered by the HarmonyOS software would roll out before the end of this year.