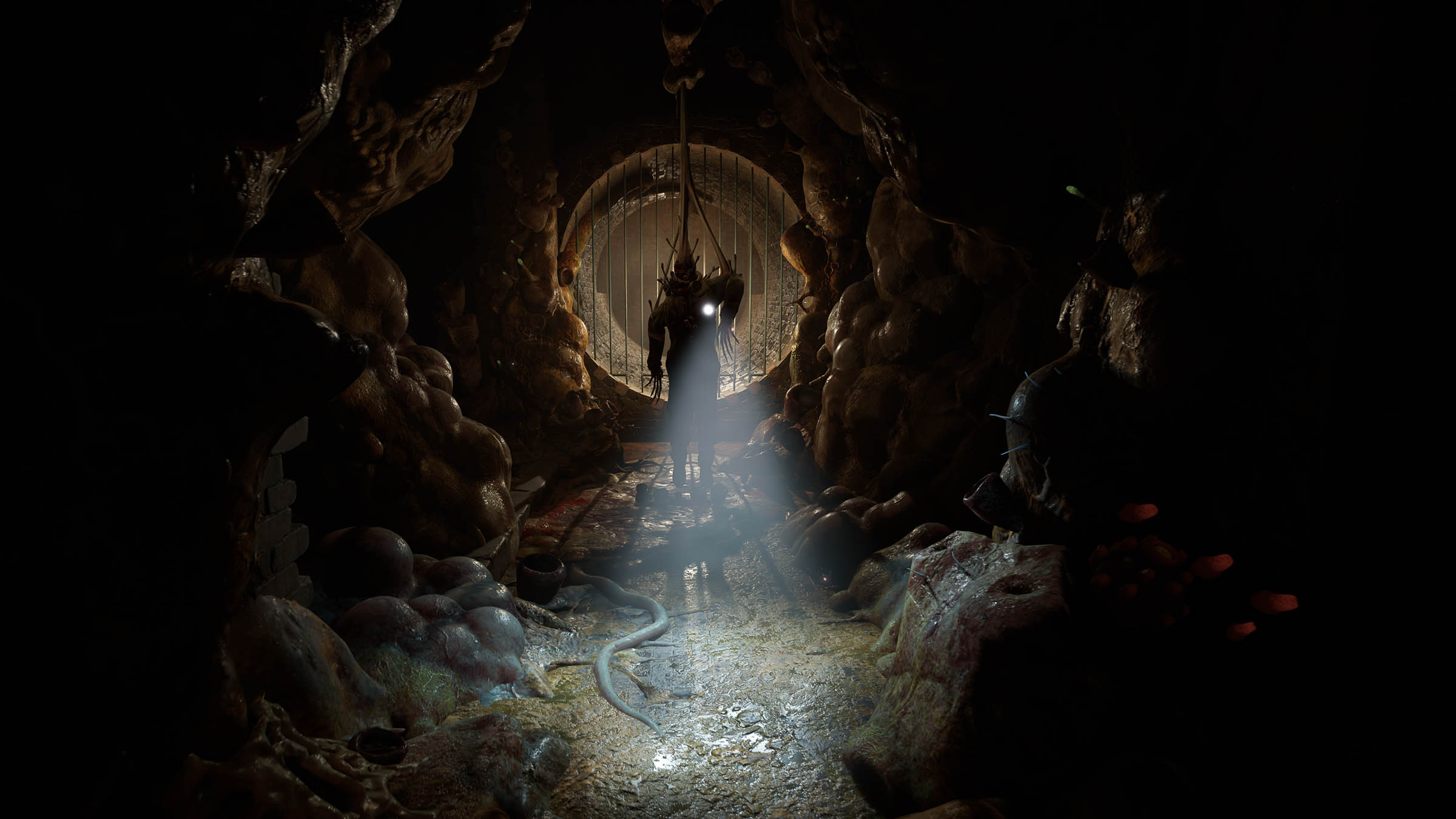 Half-Life: Alyx‘s Quarantine Zone in City 17 gives you a taste of a perfect videogame logic with horrible zombies that try to prey on you. VR can be an intense and peculiar experience, but it is not the complete realism the mechanism’s most important advocates suggest. It is more like an unreal, walking dreamspace, a reality you occupy as you encounter its own unreality that makes the whole thing seems like a riveting hallucination.

Half-Life: Alyx, Valve‘s latest title is a VR-exclusive game, and an attempt to benefit over the specifics of VR’s dreamspace for pretty classical ends. The game starts similar to a tech demo, with the player as Alyx Vance, years before the protagonist is set to be Gordon Freeman‘s comrade in Half-Life 2.

The new title is a Half-Life game, just like any other. It doesn’t change the progress or logic of the series much, but if a similar thing had been done before in VR, it would be assumed as too meek. However, what is the most outstanding about Half-Life: Alyxis the way Valve manages to make it work.

It helps that the series is tailored for VR systems, and in an environment that is still rushed out by most producers only as an effect trick, Alyx takes advantage of the fact that Half-Life is a basically curated experience.

Most of the skepticism of VR is caused by the potential for movement within the given space in order to create motion sickness in the player, an issue that Alyx addresses by including support for basically every kind of VR movement. Players can, therefore, teleport rather than walking, which is usually seen as the safest way when it comes to movement in VR.

You can also set it up to enable you to walk around utilizing the left analog stick, similar to a regular first-person shooter.

This steady approach to movement enables the rest of the gameplay to flow in a smooth way. Simple and small interactions gleam in VR and Half-Life: Alyx emphasizes them. One of the gadgets the player gets early on the game is called ‘The Gravity Glove,’ which allows you to accentuate physic objects and launch them toward yourself in order to catch them.

Weapons are also loaded with simple and pretty realistic gestures – for instance, pistol magazines have to be incorporated into the gun manually, just like the shotgun shells – that are still forcing you to carry out an action under pressure if you are not used to doing them.

Overall, virtual reality is a heavy, expensive technology with definite restrictions. It is able to offer great experiences, but the broader adoption of the technology is a question addressed not only to its software but also on privilege and accessibility.

In the end, there is no game that can make or break virtual reality. The more important thing to see now is the impact of Half-Life: Alyx’s excellence on Valve’s role in the future of the technology.