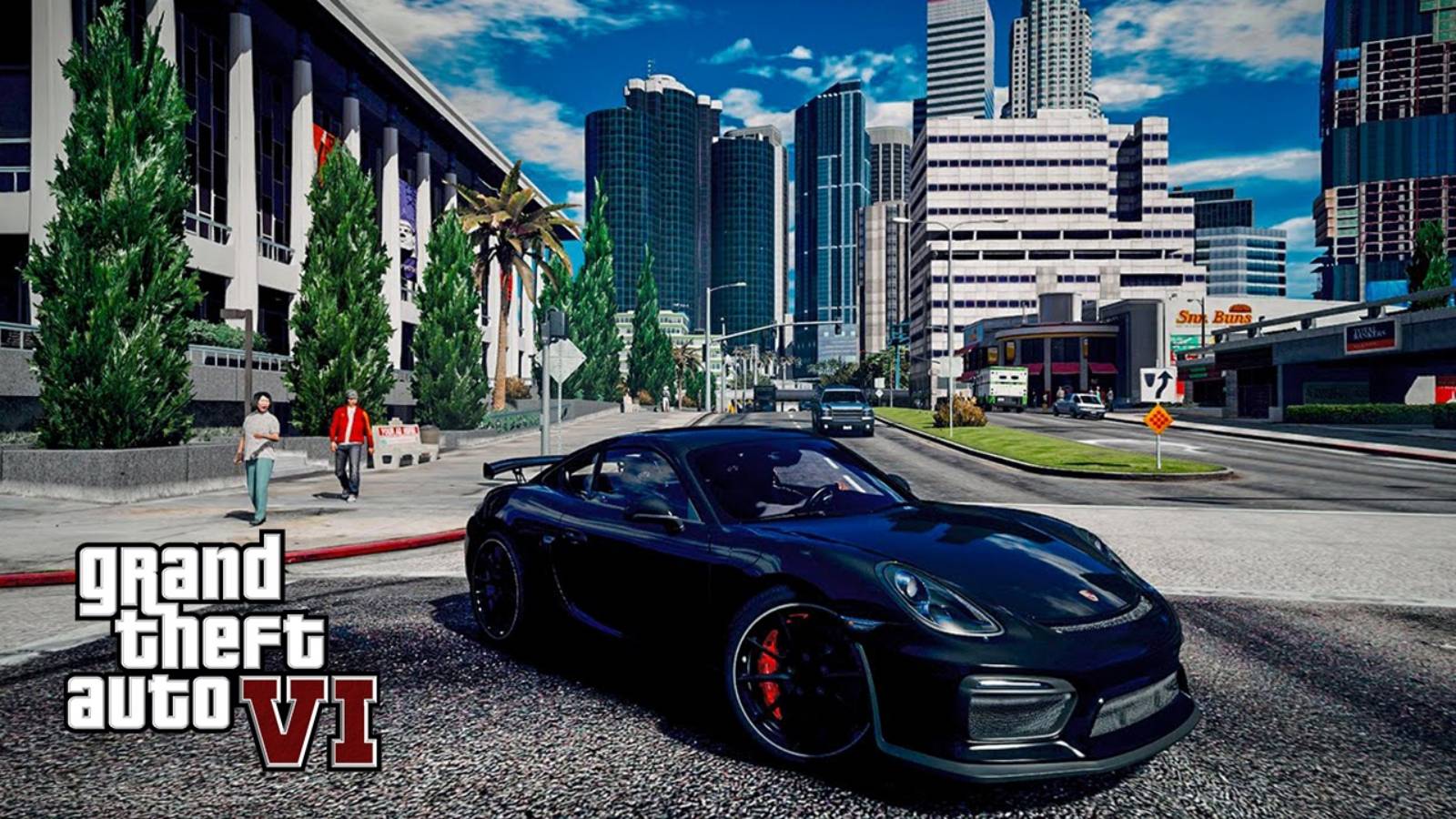 GTA 6 fans are patiently waiting for some news regarding their favorite game.

As you probably know by now, nothing has been 100% confirmed so far. But this does not stop the rumors from flooding the community and the game’s fans.

Not too long ago, it’s been revealed that there’s an important change taking place at Rockstar Games. Co-founder Dan Houser will reportedly leave the company next month.

The news was revealed in a statement by Rockstar Games parent company Take-Two Interactive. It seems that Houser will be officially leaving the company on 11 March.

Now, Express reveals that GTA fans get both good and bad news regarding the latest installment of the game.

Gamers have been left wondering whether GTA 6 is teased by Rockstar Games during the Super Bowl. As we already reported, various broadcasters used the GTA Vice City graphics material for Super Bowl 2020.

Fans were wondering why GTA Vice City was featured in the Super Bowl build-up and if this was a way to tease GTA 6.

According to the online publication mentioned above, the link between these two is the fact that GTA 6 is rumored to be set on Vice City, which is Rockstar’s fake version of Miami, as you probably know by now.

“The day after the Super Bowl has aired, the website domain Take Two has purchased for GTA 6 was updated. The news comes courtesy of the GTA 6 Reddit page, which in a post online outlined this discovery,” according to Express.

The website whois.domaintools.com showed that GrandTheftAuto6.com had been updated on February 3 – this was the day after Super Bowl 2020.

Fans were left wondering if this could be a hint about a potential GTA 6 reveal being on the horizon.