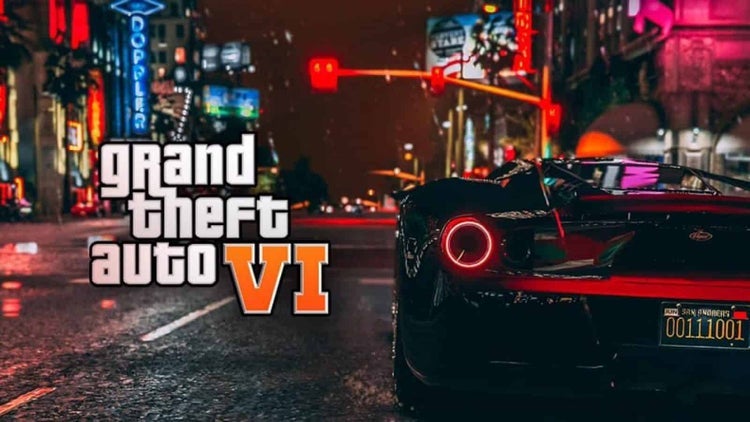 GTA 6 is one of the most expected titles now, with numerous rumors and speculations surrounding it, its locations, and release date. Many sources claim the game will be set on Vice City and another place inspired by Rio de Janeiro.

The GTA franchise has always been acclaimed for the similarity of the landscapes the fictional cities the gameplay has with real-life cities. One of the many instances is how GTA 5 astonishingly captured the essence of the city of Los Angeles through Los Santos.

But there are other locations fans would love to see the next game of the popular series base on. These include the following cities:

The GTA series is known for their amazing cars. Seeing jaw-dropping sports cars on the streets of Dubai is something common, but add that to the cool skyscrapers, and you’ve got nothing short of a spectacle. Imaging GTA 6 to be inspired by Dubai could be similar to the memory of the epic car chase through the sandstorms of Mission Impossible: Ghost Protocol. What a show it would be to do this in GTA 6! Moreover, if the revealing poster of GTA 6 would have the silhouette of the Burj Khalifa in the background, the revenues of the title will definitely skyrocket.

GTA 6 can also be based on Mexico City, and numerous fans would love to see the beautiful highlands of the Latino city depicted in the game. In addition, the liberal drug laws in the city can also impact the gameplay as drugs have been an important part when it comes to the gameplay of the GTA series.

This has already been speculated, and it is possible that GTA 6 will be based on a city inspired by Rio de Janeiro. Because of the open-world the game offers, fans would love to see the idea of beach football getting introduced into the title as a sport.

Moreover, Brazil is renowned for its cycling competitions, so GTA 6 can also apprise cycle ricing, which would be incredibly fun to try.

Tokyo is known as one of the most modern cities in the world. It is digitally advanced in every aspect, and if GTA 6 is ever basing a city on Tokyo, it will automatically give a brand new look and feel to the game. Robots can be introduced into the gameplay, which can make it even cooler and sophisticated. Players can take their characters on tour around the place as the city is filled with incredible landscapes all over. As a fun activity, the developers can introduce sumo wrestling. It will surely make a great game.

Numerous fans would love to see GTA 6 drawing inspiration from a city like Mumbai. Chilling at the Marine Drive after a long day of work or jet-skiing in the Arabian sea, the game would look incredibly promising and different than what it offered so far.

From the narrow streets to the dense population, the players will face lots of challenges on their way to carry out a heist.

What cities do you want GTA 6 to inspire from? Is it one on our list? If not, feel free to share your thoughts in the comment section below.