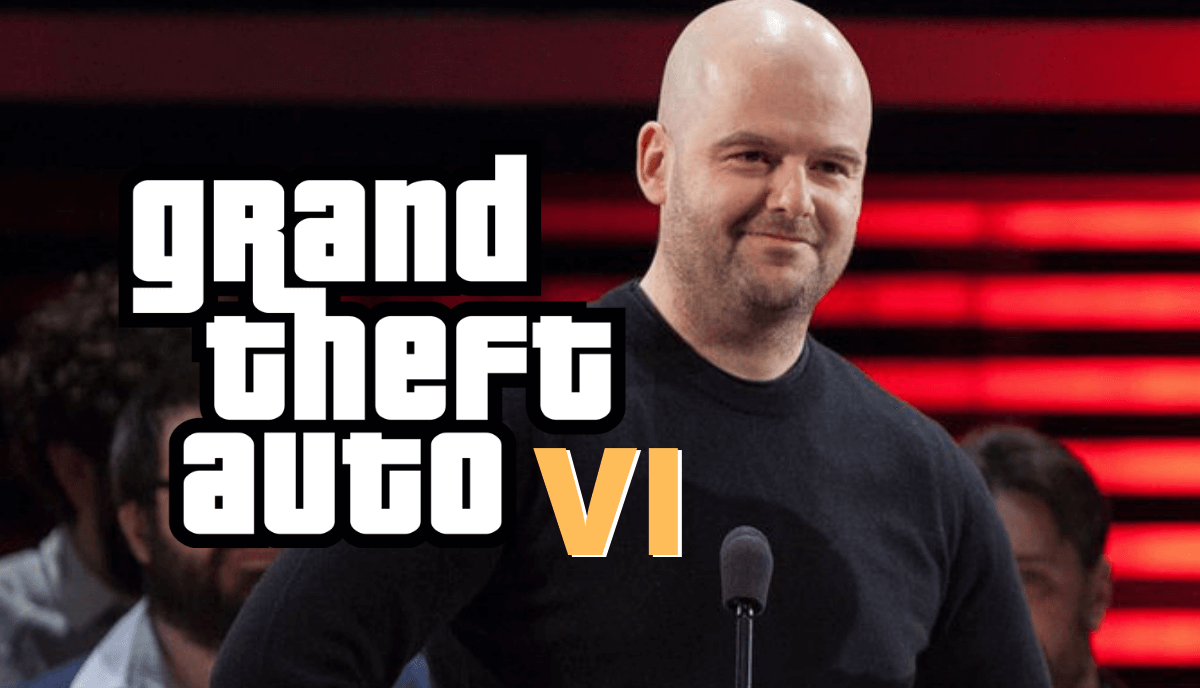 GTA 6 is one of the most expected games out there. It’s been already revealed that 2020 began with even more GTA 6 rumors than expected.

Gamers are waiting for GTA 6 with massive excitement for a really long time now, and nothing has been 100% confirmed so far. But this does not stop the rumors from flooding the community and the game’s fans.

For a few months now, Rockstar Games has been growing the development team and also showing signs that are hinting at the fact that work on the GTA 6 may have already begun.

This made fans really excited and anxious to learn more about the upcoming game.

Now, it’s been just revealed by the online publication TechRadar that there’s an important change taking place at Rockstar Games. Co-founder Dan Houser will reportedly leave the company next month.

The news was revealed in a statement by Rockstar Games parent company Take-Two Interactive. It seems that Houser will be officially leaving the company on 11 March.

According to the latest reports, his brother Sam Houser remains present as president.

Dan’s departure from the company will leave the firm in a pretty interesting position, according to the latest reports coming from the online publicaiton mentioned above.

People are also keeping their eyes peeled on the PS5 and the Xbox Series X launch and there’s no need to highlight even more the massive enthusiasm that surrounds GTA 6.

There’s one element in a new job listing that specifically hints at the GTA 6. Check it out below:

It’s been unveiled that Rockstar is looking for a person who has, “an obsessive eye for detail and drapery in respect of garments of all types, and an acute awareness of how fabrics and materials age and degrade over time.”

It’s been already rumored that the next GTA installation will take place across ten years and in various locations. Anyway, Dan’s leaving will definitely leave a hole hard to replace in the company.