Garena Free Fire is one of the most popular battle royale mobile games all over the world and has created a specific niche for itself thanks to its impressive features and stellar graphics. The game also offers lots of weapons and gun skins to choose from, but what makes it unique is the fact that most skins can be acquired for free through events.

However, unlike other games where gun skins are mainly used for aesthetics, skins in Garena Free Fire impact the gameplay by changing certain gun stats in specific circumstances. With that in mind, here are some of the best skins available in Free Fire:

The Ultimate Titan Scar is among the most lethal skins players can use in Free Fire and comes with a bright green fluorescent finish. With its recently-buffed range and attachment attires, the skin doubles the fire rate and increases the damage of every hit, while giving a marginal loss in the magazine capacity.

The skin is available on the in-game market for 40 diamonds, which makes it the most costly legendary gun skin in Garena Free Fire. 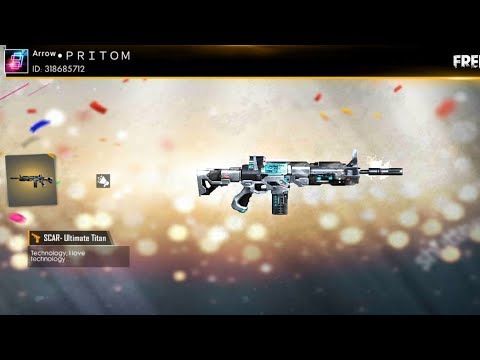 There are some other Scar skins that are almost as good as the Ultimate Titan Scar, with a few statistical differences, such as Aqua Scar, and Blood Moon Scar. Each gun skin has a different set of features, but it doesn’t hurt to try them out in order to see which one fits you the best.

When it comes to assault rifle skins, the legendary Dragon AK is the most impressive and the hardest to acquire. In the majority of AR-based fights, it is a second or even less, that decides the result, but if your AR has the Dragon AK skin, which doubles the fire rate while enhancing the damage on each hit, you have a rather insane advantage. 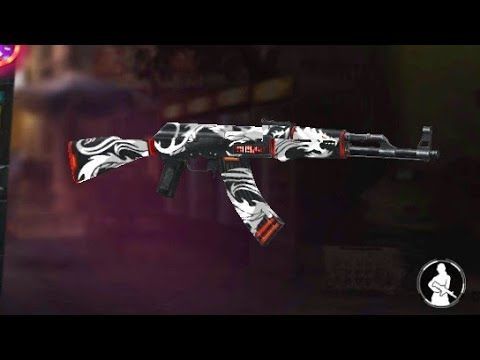 Most players prefer the Dragon AK skin because of its unstoppable fire rate, as well as because it doesn’t interfere with the range of the weapon. This is different from other skins such as Evil Pumpkin AK, which doubles the accuracy and increases the damage but decreased the range.

The Dragon AK skin can be purchased in Garena Free Fire during New Year events and has not shown up in the game since January 2020.

The Famas gun is relatively new as it was only released in 2018, but has since got a number of skins that can be used to enhance its ability. The Black Widow Ocean skin is great as it provides the same enhancements as the Dragon AK skin, with a double fire rate and increases damage, as well as a reduction in magazine capacity. 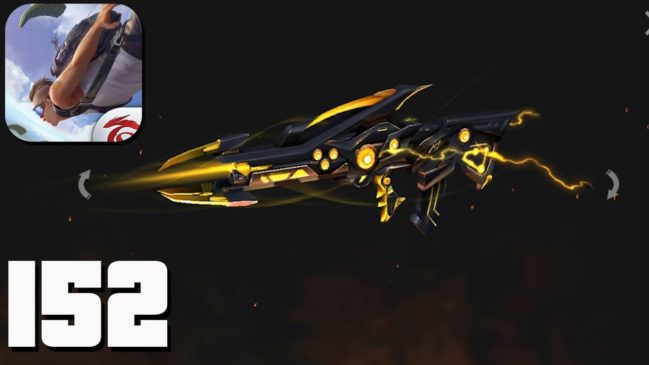 A close competitor for Black Widow Ocean could be the Vampire Famas skin, which is a favorite among players. This skin doubles the damage and increases the magazine capacity, but decreases the range of the gun.

Other impressive skins you have to try, include Venom M4A1 and the Cupid Scar, both of which offer similar improvements as the Black Widow Ocean and the Dragon AK skins. Moreover, the best gun skins are actually the ones that double the rate of the weapon, which is the most effective feature you can get in a weapon skin.