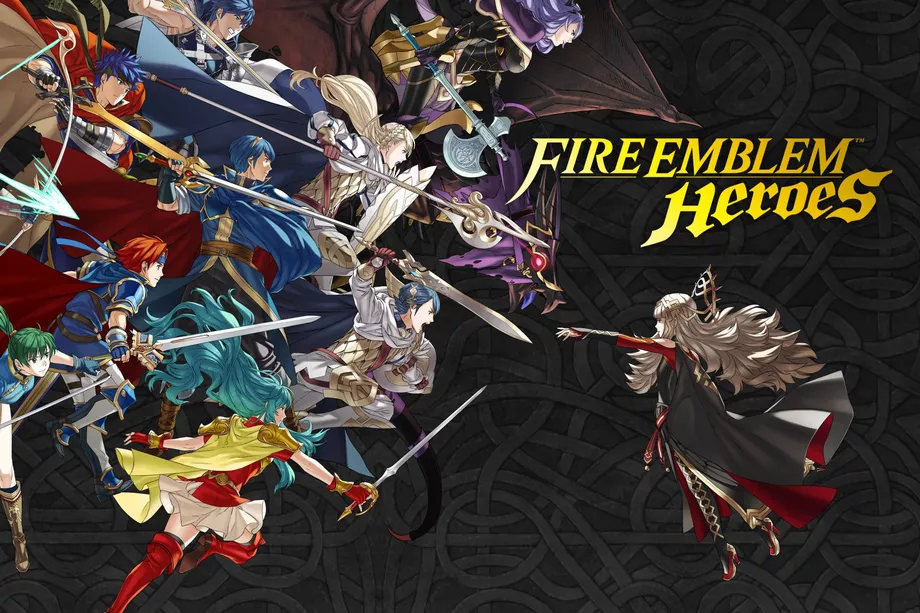 Fire Emblem is a hit strategy-RPG game from Nintendo that has remained incredibly popular even after 25 years after it was first launched, as it continued its journey on mobile devices.

​Players are to fight in combat, specially created for touch screens and on-the-go play. A great and impressive functionality the Fire Emblem Heroes has is the ability players have to summon characters from the game‘s universe. They can then enhance the Heroes’ skills and develop them to the maximum.

The app is free to download; here is what if offers.

The game has an ongoing, original narrative where new characters and numerous battle-tested Heroes are coming from all over the franchise’s universe. There are more than 800 stories available, including all the difficulty modes. Players who complete these story stages are rewarded Orbs, which are used to summon other Heroes.

Those who play Fire Emblem Heroes can take part in strategic battles based on turns, optimized for on-the-go play with maps that match the size of a hand. Players need to evaluate the advantages and disadvantages of each weapon the Hero is geared with and even assess the map itself as they battle out.

A great addition in the game is the Auto-Battle option, which allows new players to have their characters fight on their own.

The game’s players can, as we mentioned before, enhance their characters and strengthen their allies in terms of skills, leveling, wearable items, and much more. Besides the main story, there are multiple other modes where players can help their allies, fight against other players, and so on.

Moreover, some Aether Raids structures have their level cap enhanced, and a handful of issues in the game have been fixed.