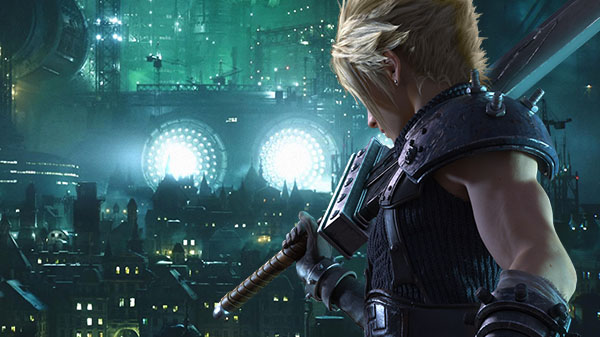 Producer Yoshinori Kitase announced Tuesday on Twitter that the release date for Final Fantasy VII Remake will be delayed till April 10, 2020.
Ever since last year, the Final Fantasy fans have been on edge waiting for the game to come out so that they can enjoy all the updated graphics and extra features offered by Square Enix. The game was initially set for release on March 3, 2020.

Square Enix will release Final Fantasy 7 Remake as an episodic way; therefore, dividing the game up into distinct parts. This first one is composed of the Midgar portion of the original game.

Recently the demo for the PlayStation 4 game has surfaced on the internet, which led to spoilers. The leak was about the opening movie, a nostalgic recreation of the original 1997 classic. Square Enix has not given any details about when the demo may be available to the public.

However, Kitase-san said that the production team at Square Enix decided to postpone the release of the role-playing action game to improve its quality and make sure that it falls in line with their vision.

“We are making this tough decision in order to give ourselves a few extra weeks to apply final polish to the game and deliver you with the best possible experience,” Kitase-san said in the statement. “I, on behalf of the whole team, want to apologize to everyone, as I know this means waiting for the game just a little bit longer.”

It is a bit disappointing for the players that the Final Fantasy 7 Remake got delayed. Final Fantasy’s most popular remake game is on hold for another month; however, we must respect Square Enix’s decision. As Shigeru Miyamoto says, “A delayed game is eventually good, but a rushed game is forever bad.” And we couldn’t agree more!