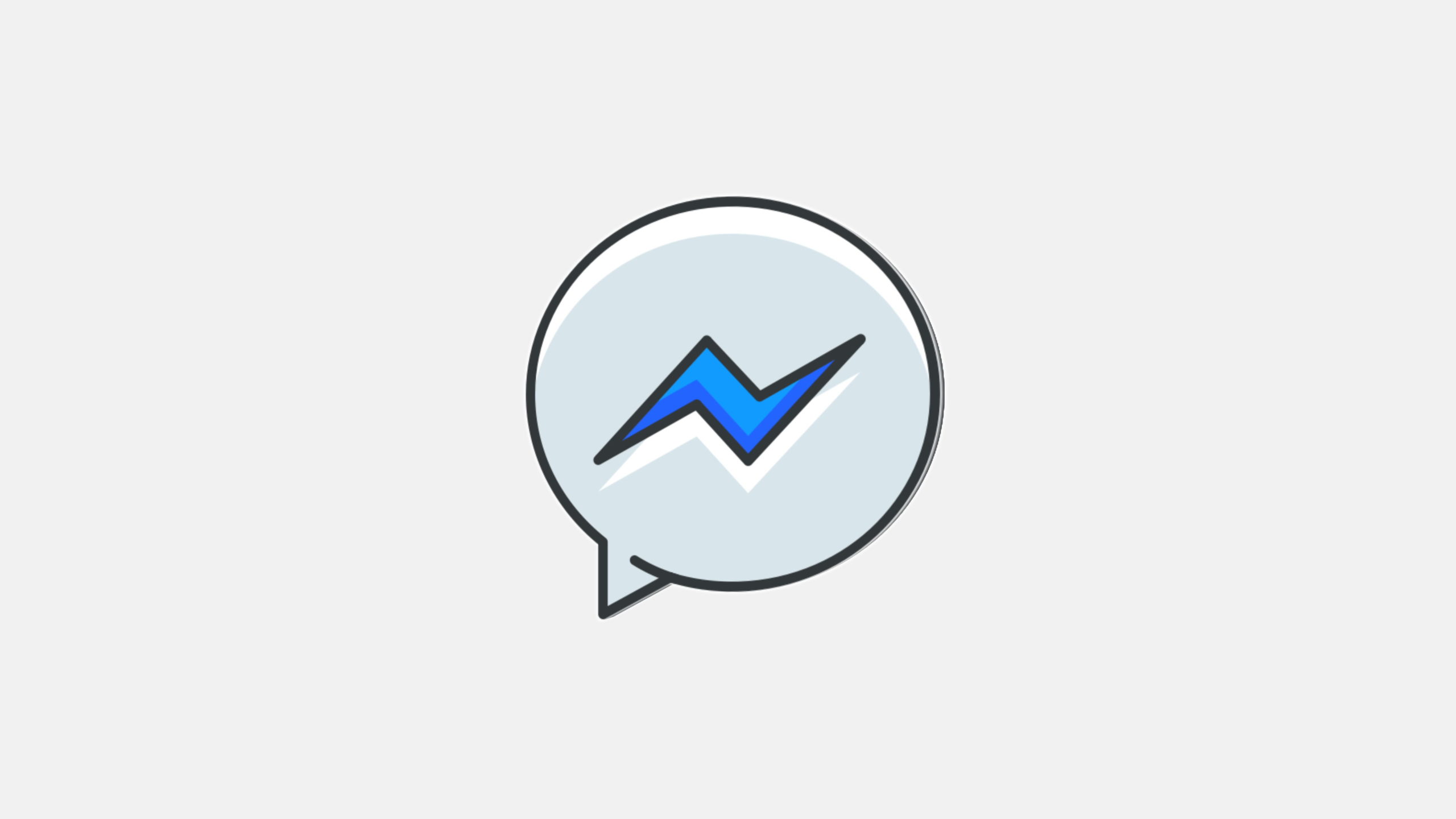 ​Facebook, with more than 2.4 billion active users per month, is clearly dominating the Internet. Although other social media platforms such as Instagram and TikTok are reaching the peaks in the industry, Facebook has remained the most popular platform out there.

Surely, Facebook users are familiar with its messaging app, Facebook Messenger, that can be used by anyone, even if they do not have a Facebook account. However, not so many are aware of Facebook Messenger Lite, a simpler app, specially created for users located in zones with a weak signal.

Facebook Messenger Lite comes with some great features, such as fast loading, a quick install time, as well as little as 10 MB of required storage space. The app was designed for people who travel a lot or who live in areas in which the Internet connection is not that strong, as well as for people who have little storage space on their mobile devices.

With Facebook Messenger Lite, users can communicate with other people from all over the world. It makes it possible to send and receive text messages, make calls, send files, such as images and links, take part and create groups, as well as use countless emojis, and more.

Here are some of the app’s features that are worth mentioning.

The most recent rollout for the app, Facebook Messenger Lite 78.0.0.16.236 beta, is meant for all registered beta testers. The update fixes some bugs and comes with performance improvements.