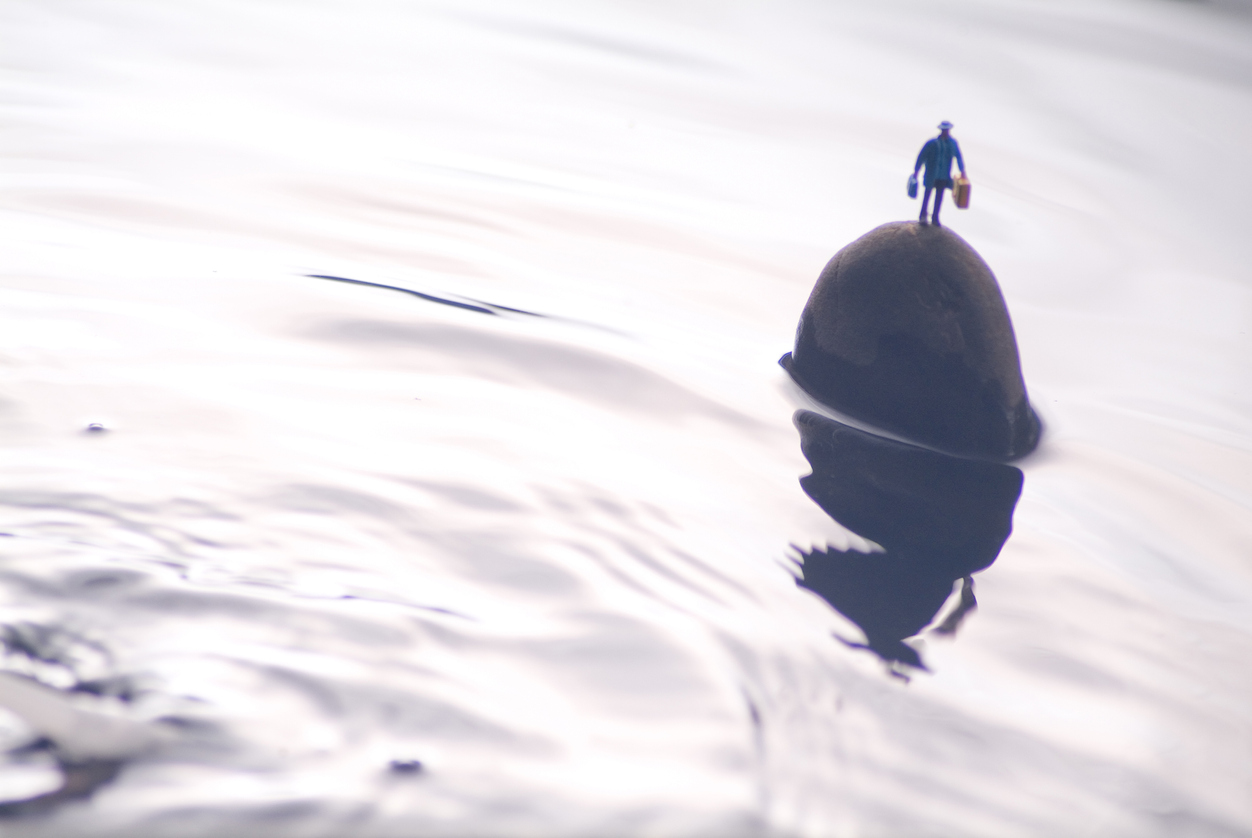 On Wednesday, scientists reported findings from new research that expanded on reasons why the world should improve its efforts to reduce global warming. The study showed that emission cuts could reduce the impact of sea level rising by 50%.

The scientists said that if the governments were able to limit warming to 1.5 degrees Celsius (2.7 degrees Fahrenheit) they could reduce sea levels rising from 10 inches to five by the year 2100. This is due to melting glaciers and ice sheets in Greenland and the Antarctic. In fact, this proposed level is stricter than the 2015 Paris agreement’s targets to tackle climate change. However, the world is not on track to meet this target. Since 1900, the world has warmed 1.1 degrees Celsius.

A second study also set a target of 3 degrees Celsius of warming. Together, both studies raise awareness of one of the most detrimental outcomes of climate change- rising oceans. Therefore, more flooding and high costs related to coastal infrastructure. “You can conclude from both studies that mitigation and emissions reductions will be important with regard to how much sea level rises,” said Peter Clark, an Oregon State University geologist.

Scientists are analysing pessimistic results in relation to simulations of Antarctica’s sensitivity to warming. The research showed that even if the Paris goal was reached, Antarctic ice contribution to rising sea levels could be even higher. However, these simulation results could be useful to policy makers to encourage change. “There isn’t any ‘get out of melting free’ card,” said Dr. Gilford, who is from research organization Climate Central. “You are going to have to reduce greenhouse gases now and in the near term if we want to avoid these long-term impacts.” President Biden is hoping to contribute to this target by cutting 50% of greenhouse gas emissions by 2030.