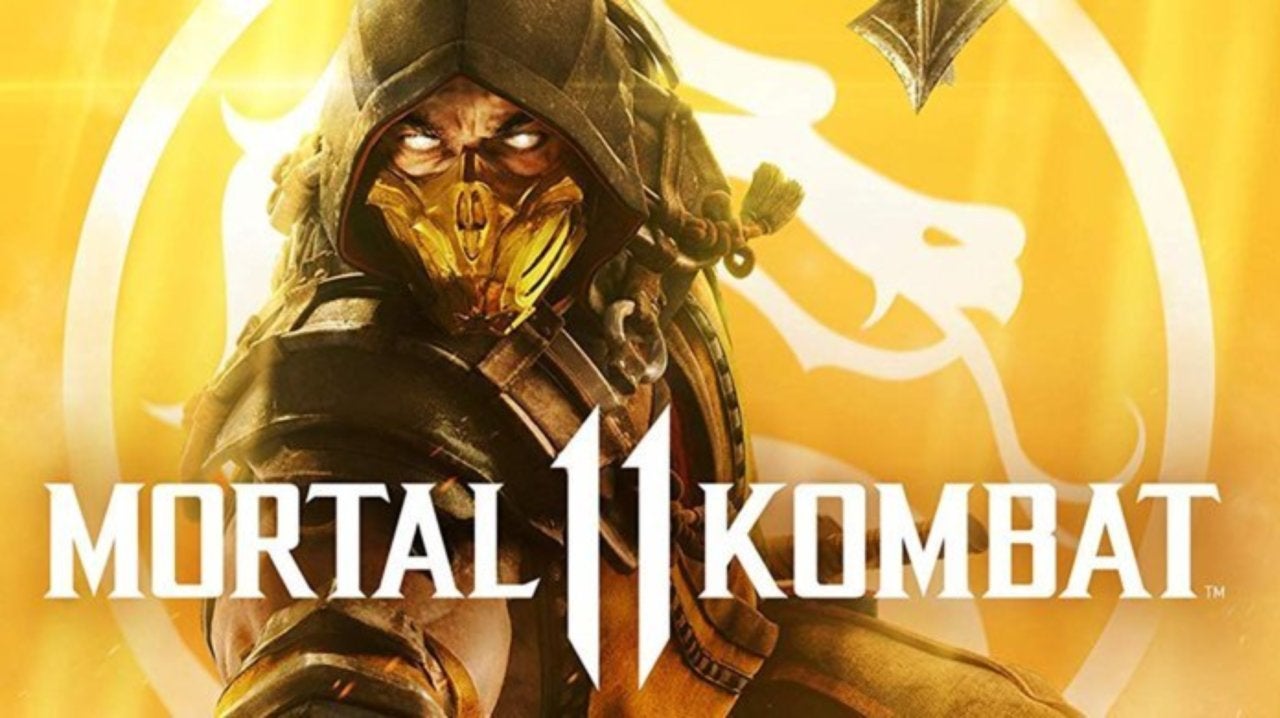 The Next Character in Mortal Kombat 11

If we follow the leak list of characters, the next ones to drop in Mortal Kombat 11 are Ash Williams, Sheeva, and Fujin. But what to believe when you get another kind of tease about the next character? Ed Boon, the creative director of the series, is well known for the teasing methods he uses.

Now, he posted on Twitter a GIF that shows a hand-rolling some dice to snake eyes. Also, the title of the GIF is Vegas. So knowing his reputation of a teasing person, what all the fans could imagine now? Maybe a tease about G.I. Joe’s Snake Eyes, being the next character.

All We Have Are Speculations

Let’s think this trough. Would NetherRealm Studios introduce Snake Eyes in Mortal Kombat? We could also feel at a new Dimitri Vegas skin for the iconic fighter Sub-Zero. This addition is possible, especially if we think that the DJ is giving his voice and acting skills for the Sub-Zero character.

All in all, all we have are speculation, so we can believe them or wait for something official. In the meantime, the D.I.C.E Summit started in Las Vegas, and maybe there we can see if the teasing of Ed Boon is a real hint or a troll. Until more news, enjoy Mortal Kombat 11 on PC, PS4, Xbox One, and Google Stadia.