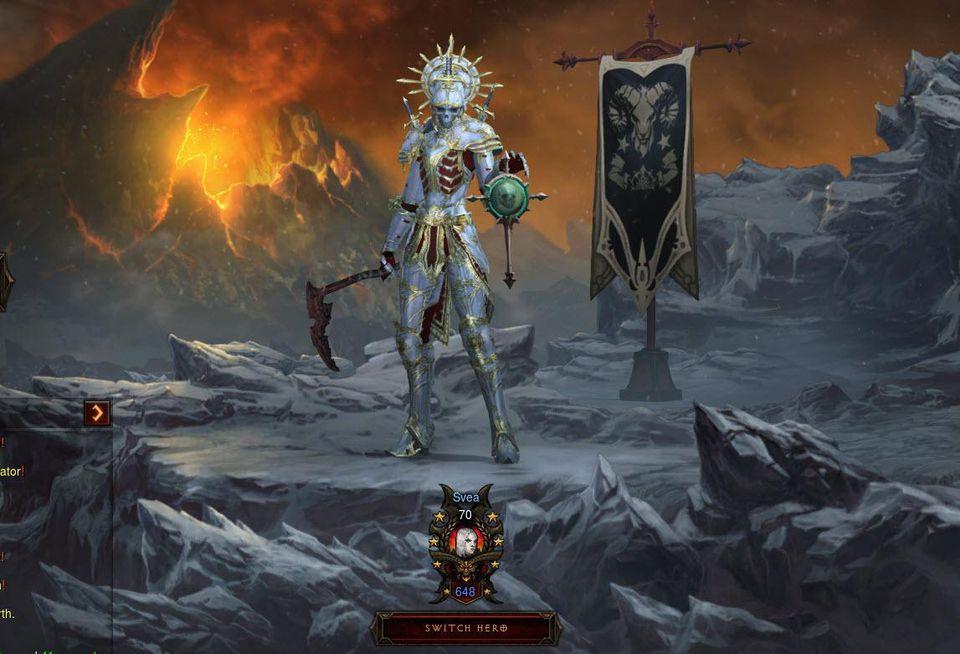 Blizzard has already announced the highly awaited Diablo IV at its BlizzCon 2019. Even if there is still a long wait until the game will be released, we already have received a lot of details regarding it.

Fans who had the opportunity of hands-on time with the game found its share world and the overall experience bewitching. Now, following the popular BlizzCon, more details are surfacing as people discover them in the interviews that took place during the show.

We already know that Diablo IV will pack mounts and character personalization, but new information suggests there are plans to let players spend money on cosmetic products for each character. This detail was discovered in an interview by Twitch streamer Quin69 with chef designer Joe Shely. The interview depicts the lead designer talking about monetization plans for the forthcoming loot role-playing game (RPG).

The video is rather long, but PCGamesN has managed to capture only the most important details of it. After confirming that the original sequence of the game will receive expansions, Shely said that players will also be able to get cosmetics in Diablo IV.

When straightforwardly asked if this means the title will have microtransactions, the lead designer confirmed. Even though the game will not allow players to spend money to enhance their build or become even more stable, this appears to suggest that gamers will be able to spend their money on skins.

As per Shely, this is an opportunity to have many more options accessible than you would in another kind of construct. It is likely that we won’t receive any more information regarding this new system for some time yet. Also, with the game still having a lot of time to launch, there is always the possibility that the publisher’s decisions will alter.

Diablo IV was confirmed to come alongside Overwatch 2, but neither title was given a launch window time or a specific date.