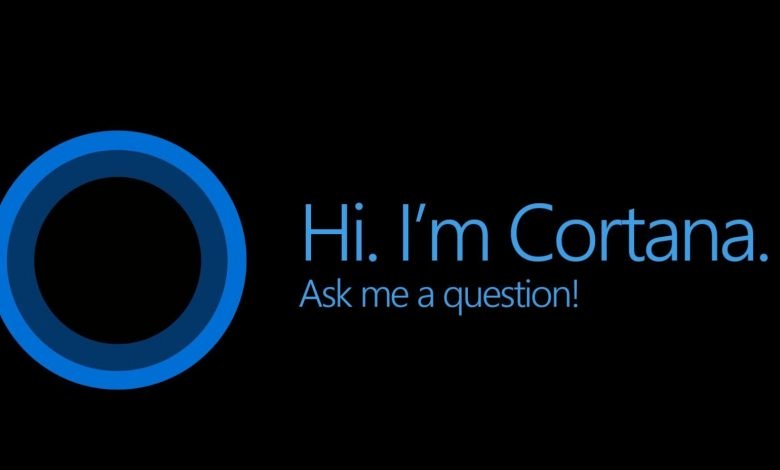 Cortana is one of the most impressive functionalities added to Windows 10. In 2019 alone, ​Cortana has been labeled as the full-time office assistant that helps people enhance their productivity.

Microsoft has gifted Windows 10 users with a brand new Cortana​ app, just a while ago. The new Cortana​ app packs a productivity push for Microsoft 365 users but is still under works. For instance, the tech giant has started to insert the digital assistant in the mobile variant of Outlook not long ago.

Even so, it appears that the recent overtake of Cortana​ managed to leave some loopholes in the PC version. The reports appear after Microsoft announced its intent to remove the app from Android and iOS, and there are numerous reports that the digital assistant is entirely breached in Windows 10. The problem seems to decline the functionality of the system heavily. Numerous users have provided feedback to the company via the Windows 10 forum, as well as the Twitter page.

A Windows insider revealed the issue to explain the severity of the problem: “Not even the suggested things like “tell me a joke” work. At least not on the insider build I’m on.”​

In addition, the user points out that there is no solving that can help you remove it. Other users have also reported that they encountered the same issue, more so over the past few days.

Evidently, these issues appear to be quite annoying for those Windows 10 users who depend on Cortana entirely. Even so, there is no secured solving to this problem for now.

Hopefully, the tech giant will soon observe these new issues and begins to address them immediately. Microsoft has also announced that it intends to bring back jokes on Cortana, together with a lot of other capacities very soon.