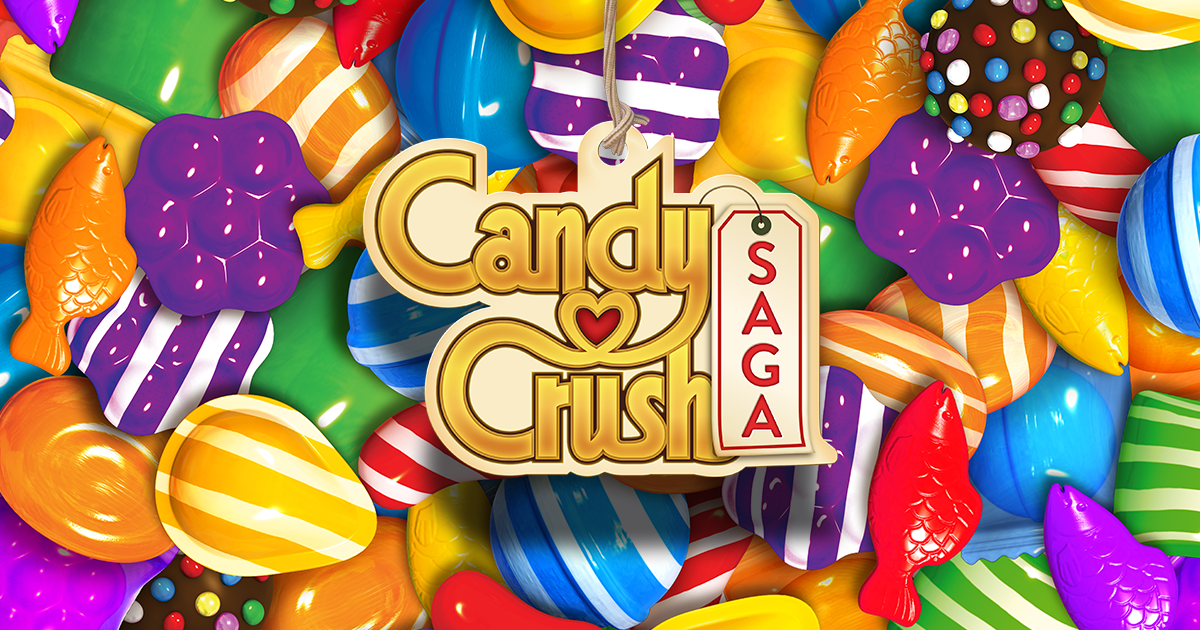 A few years have passed since Candy Crush Saga was first launched, but the game is still incredibly popular among millions of mobile devices players all over the world. The title is a legendary match-three (or more) puzzle game and boasts more than a trillion levels already played.

Candy Crush Saga was initially released as an exclusive title for Facebook but has since become a standalone game. Players are offered with the fun experience of matching three or more candies of the same color, which, in turn, leads to a high score and level up. The power-ups received after completing a level are able to turn tides when the player has only a few moves available. Each level of the game is designed to pack individual goals that need to be carried out before the player runs out of moves.

Here are some Candy Crush Saga features worth to mention.

The developers behind the title are releasing regular updates in order to keep players entertained and to offer them a smooth gaming experience. The latest rollout, Candy Crush Saga 1.170.0.2 update, comes, as always, with some new features and levels, and also improves the game’s performance.