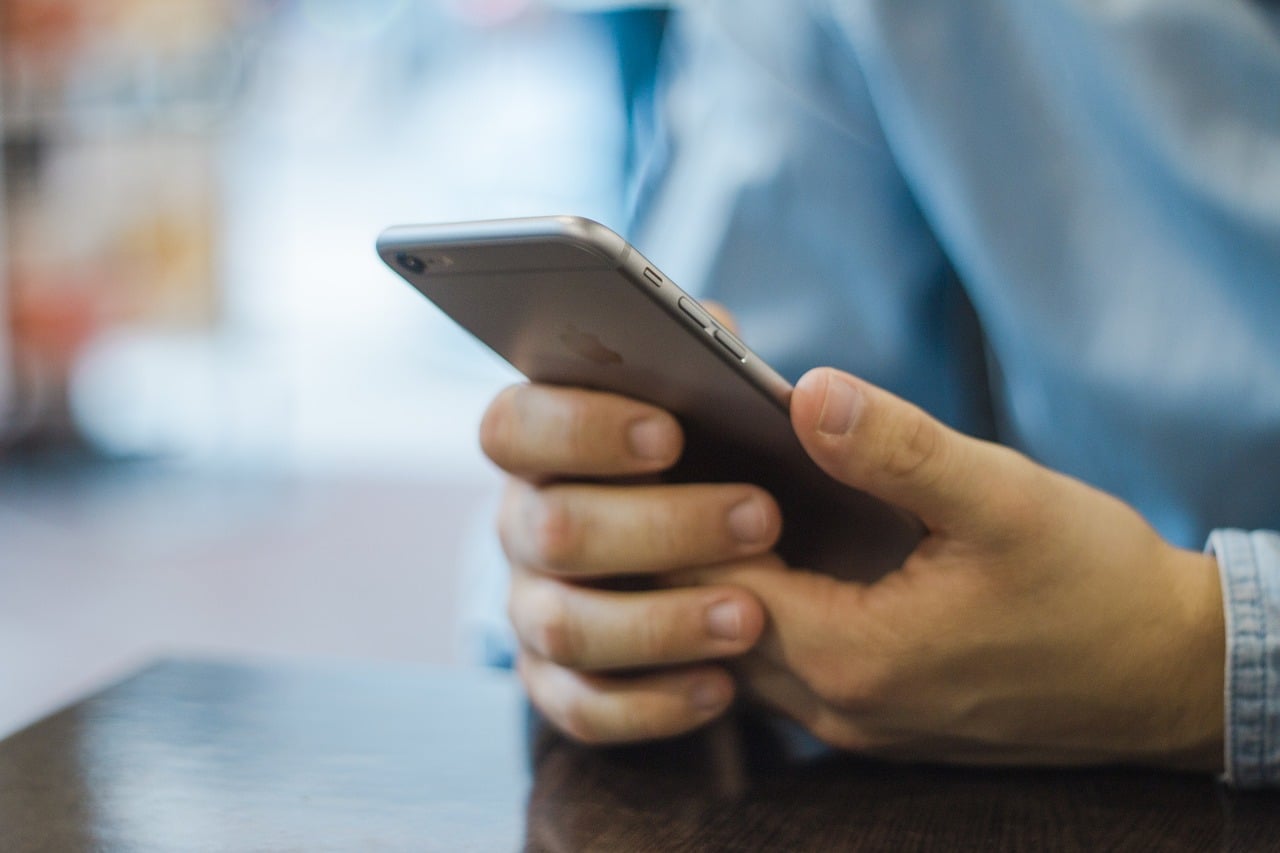 Numerous Apple device users had their hopes high regarding the tech giant’s forthcoming iOS 13.4 update, because of some marketing materials found in AliPay and posted on Lihkg, Hong Kong’s version of Reddit. The information was then shared by the Chinese language website IT Home and was later dispersed by Twitter user KhaosT.

A few screenshots uploaded on Lihkg, which were then shared by IT Home, seem to imply that Apple’s iOS 13.4 will come with Apple Pay and Wallet support for AliPay, an incredibly popular Chinese mobile payments platform.

As per the report, the forthcoming update was expected to be released in the early morning of March 18th in China, which would mean that the launch would have taken place on March 17th in the United States. According to this information, we should have expected to receive the iOS 13.4 release on March 17th at 10:00 a.m. Pacific Time, the usual time frame at which Apple launches its new iOS updates.

iOS 13.4 Could Be Released This Week, Through

However, the screenshots were indicated as not accurate by numerous readers and have allegedly been created as prototypes of what AliPay integration will look like in a future version of iOS.

We do still believe, though, that iOS 13.4 will still be launched this week, perhaps on March 17th or 18th. The upcoming iOS will be released together with the iPadOS 13.4, and will most probably be made available alongside watchOS 6.2, tvOS 13.4, and macOS 10.15.4.

Apple started to allow access to the first beta versions of iOS and iPadOS 13.4 on February 5th, so the software will be available after approximately six weeks of testing. The new iOS 13.4 also comes with a new Mail toolbar with more reasonable design, iCloud Folder Sharing, brand new Memoji and Animoji stickers, new TV app settings, and a lot of other kinds of amazing stuff.