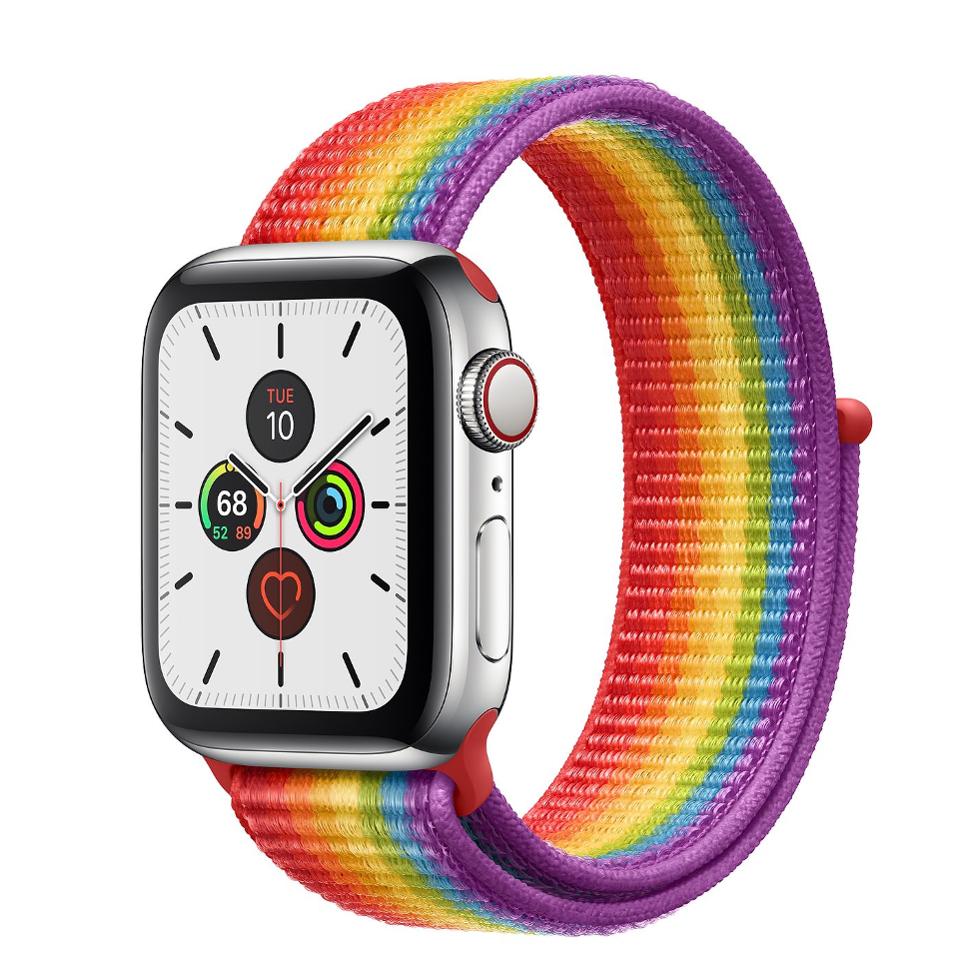 The Apple Watch models are worn by millions of people. The latest version of the gadget, dubbed Series 5, is the most advanced version yet of a design that is the main item in the company’s Watch lineage.

A recently-unveiled patent of the Watch Series 5 showcases a way in which the design of the popular smartwatch could change in a complete manner. The patent was discovered by the trusty clear-sighted Patently Apple and depicted an Apple Watch with no trace of one of its signature design elements: the Digital Crown.

More details have surfaced about the Series 5 gadget, which suggests that users might not even need to touch the brand new sensor technology for it to function. The patent number 20200033815 ​is reportedly having something to do with ‘WATCH WITH OPTICAL SENSOR FOR USER INPUT​,’ as they call it.

“A watch can include a user input component that employs an optical sensor to receive input from a user. The input components provide an ability for a user to interact with the watch in a manner similar to how a user would interact with a crown that is rotatable and/or translatable,” the description reads.

So, that is quite evident. Rather than the Digital Crown, the patent implies an optical sensor as a replacement.

A direct substitute, apparently, according to the abstract: “The input component provides a user experience that simulates user interactions with a crown that is rotatable and/or translatable.”

However, after numerous tech fans have seen the patent, reports suggesting hesitation have appeared. Fans claim that the Digital Crown is part of the core of the Apple smartwatch, with a great recreation of the winder that’s present on traditional watches, as it is placed in the right spot and functions in a delightful manner.

However, the current version of the gadget is also very different from the way the first Apple Watch was, so our guess is that Apple is trying a new approach, as they always do with the new technology they design.